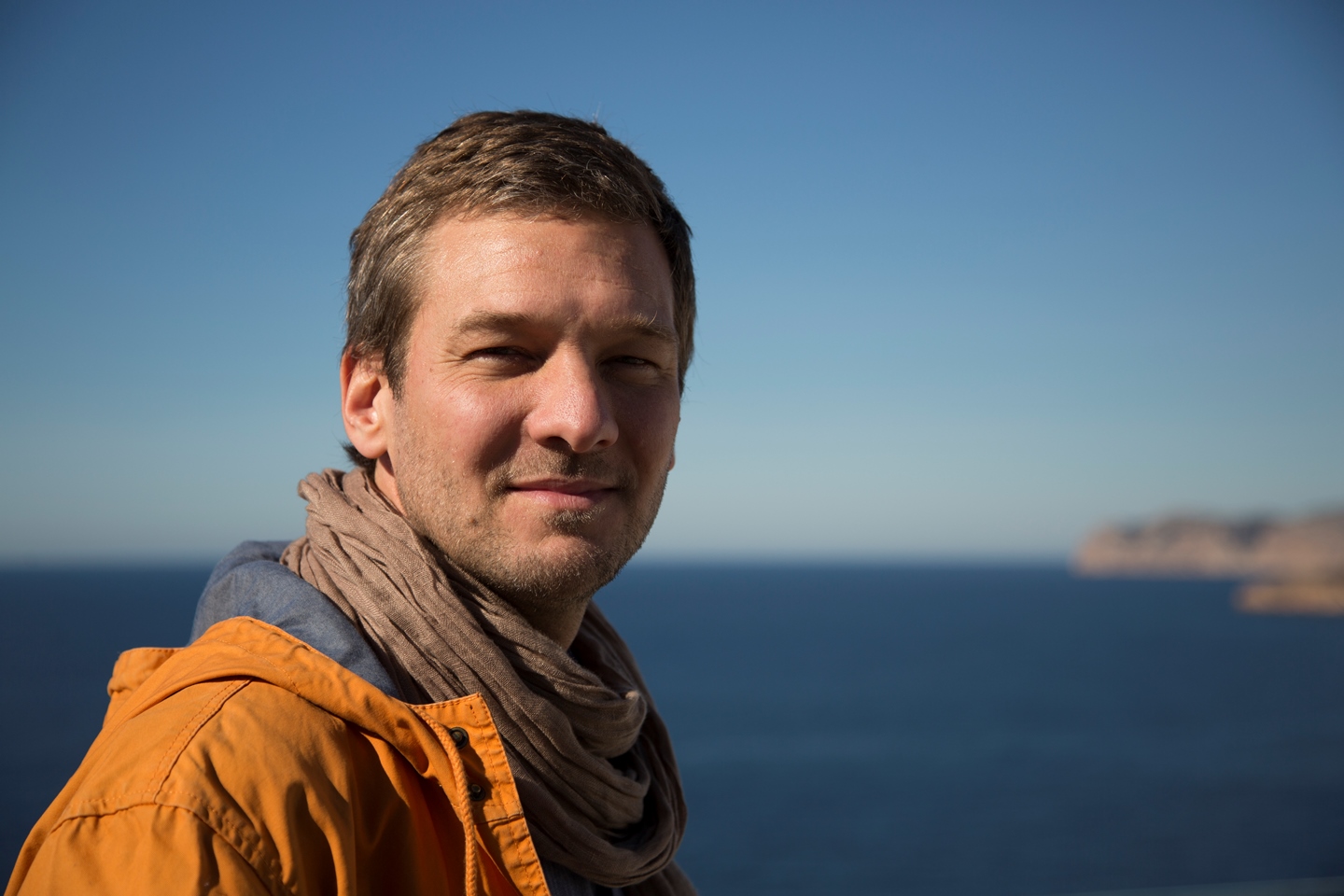 Pay TV providers in Australia and Italy are among those that have bought factual programming from UK-based vendor Passion Distribution.

Foxtel Arts will also get season two of Behind the Story with the Paley Center, which is for SundanceTV in the US.

Sky Italia has bought a package of more than 60 hours for its free and pay TV channels, including Skin Wars: Fresh Paint and Skin Wars season two, both of which are from Michael Levitt Productions and for US cable channel GSN.

It has also acquired UGC series Make You Laugh Out Loud seasons one and two and 1x60mins documentary Rich Kids of Social Media, which comes from Popkorn TV.