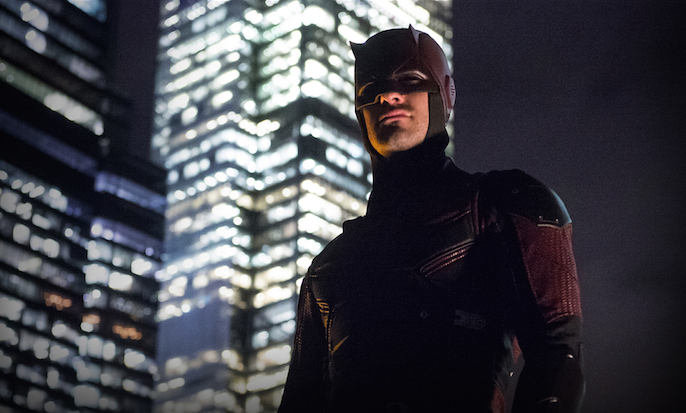 This year has seen a 21-point increase in the proportion of US SVOD customers, with “unprecedented numbers” flocking to Netflix, Hulu and Amazon, according to new research.

The Hub Entertainment Research study found that 68% of the US broadband customers polled in 2016 subscribe to an online streaming service, up from 47% in 2015.

Some 37% of consumers were also now found to have two or more SVOD subscriptions, compared to 19% in 2015.

Netflix remained the dominant player with most subscribers, though Hulu and Amazon were found to be growing the fastest at a rate of 60% and 59% respectively compared to last year.

“Consumers have accepted the idea that online TV services are worth paying for on a monthly basis,” said Hub Entertainment Research principal, Peter Fondulas.

“These findings show that subscription services like Netflix and Amazon are attracting more and more viewers with a combination of attractive features: deep catalogue, growing numbers of original series, anintuitive interface, and a transparent log-in process.”

Hub Entertainment Research’s Jon Giegengack added that consumer appetite for TV content is enough to support lots of providers. “The ‘all you can eat’ model of SVOD platforms is emerging as a clear favourite and the fact that most SVOD subscribers use more than one SVOD platform is a telling development.”

The annual study, which has run since 2013, tracks 1,502 US broadband customers who watch at least five hours of TV per week. The latest version of the study was conducted last month.