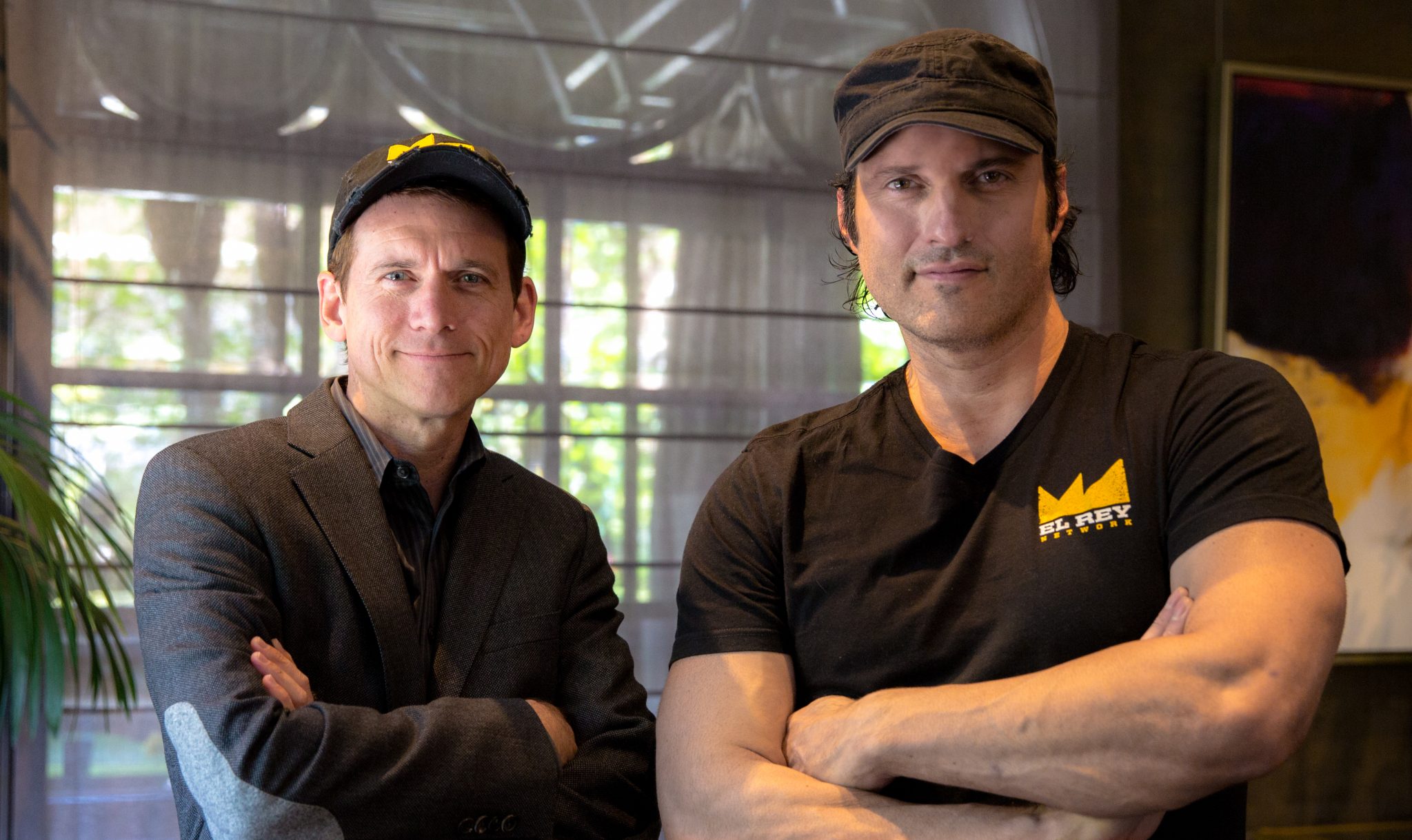 Filmmaker Rodriguez, El Rey’s chairman and co-founder, made the announcement yesterday, as the three-year-old network attempts to reach “the most diverse audience in the history of media”.

“Daniel is an innovator. He isn’t bound by convention and, most importantly, he has a deep passion for what we are doing at El Rey Network,” said Rodriguez, who’s best known for From Dusk Til Dawn.

In a statement, FactoryMade principals and El Rey co-founders John Fogelman and Cristina Patwa, added: “This is an exciting and pivotal moment for El Rey, and Daniel’s dynamic leadership style and commitment to further developing multi-platform content opportunities is key to the continued success of our brand.”

Tibbets will be based in LA, overseeing day-to-day operations at the English-language, US Hispanic-focused network. He will be responsible for overall growth, content strategy and development, programme planning and scheduling, production, acquisitions, talent relations and business development among other duties.

“El Rey Network’s unique brand proposition is palpable,” said Tibbets. “There’s an authenticity and energy to the content that sets it apart – the genius of El Rey is Robert’s distinctive point of view. Viewers understand what El Rey stands for and advertisers want to engage with our audience and that makes this a truly exciting opportunity.”

At games-focused multichannel network Machinima, Tibbets was in charge of programming strategy and development, planning and scheduling, production, acquisitions and business affairs.

Prior to that, he worked as senior VP, digital media for The Real World prodco Bunim/Murray, where he created short-form programming for web, mobile and other connected devices.

He has also worked at original mobile content producer and distributor GoTV Networks, where he was studio chief creating shows for Verizon, Spring and AT&T among others.

He has also worked at Twentieth Television, Fireworks Television and Papazian-Hirsch/Rysher Entertainment, where he was credited for the development and sale of HBO drama Rome.