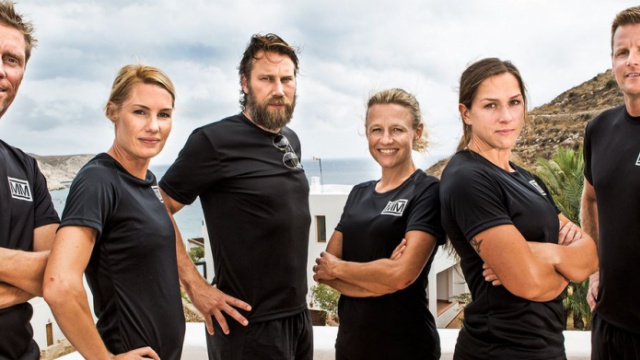 Sue Green, the founder and managing director of The New Flemish Primitives, is today leaving the Belgium-based distributor, TBI has learned.

She launched the company in 2011, but exits after five and a half years after making what she described as “not a particularly easy decision”. Her next move is not known.

“It has truly been a pleasure to meet and work with so many fabulous people from so many different production companies and broadcasters,” she added.

Before TNFP, Green was FremantleMedia’s MD of the central and eastern Europe and Nordic regions, exiting in 2009 after nearly two decades with the FremantleMedia business.

Steven Allcock will now take on Green’s format buying clients in the interim, though it is understood TNFP is closing in on an experienced sales manager with an international profile to replace her.

Allcock formally joined this year as general manager after leaving his role as MD of Sultan Sushi, which Red Arrow Entertainment Group closed in 2015, and has focused on finished sales. Prior to that he had spent a period consulting for TNFP and has previously worked for Studio 100 Media.

TNFP is known for formats such as The Smartest Person in the World, The Mole and Eternal Glory (pictured), many of which come from Flemish production companies De Filistijnen, deMENSEN and Woestijnvis.

Green launched TNFP with the backing of the three Flemish indie prodcos, who remain its owners. The initial idea was to fill a void in the Flemish-speaking audiovisual landscape and reverse the local reliance on imported international formats.