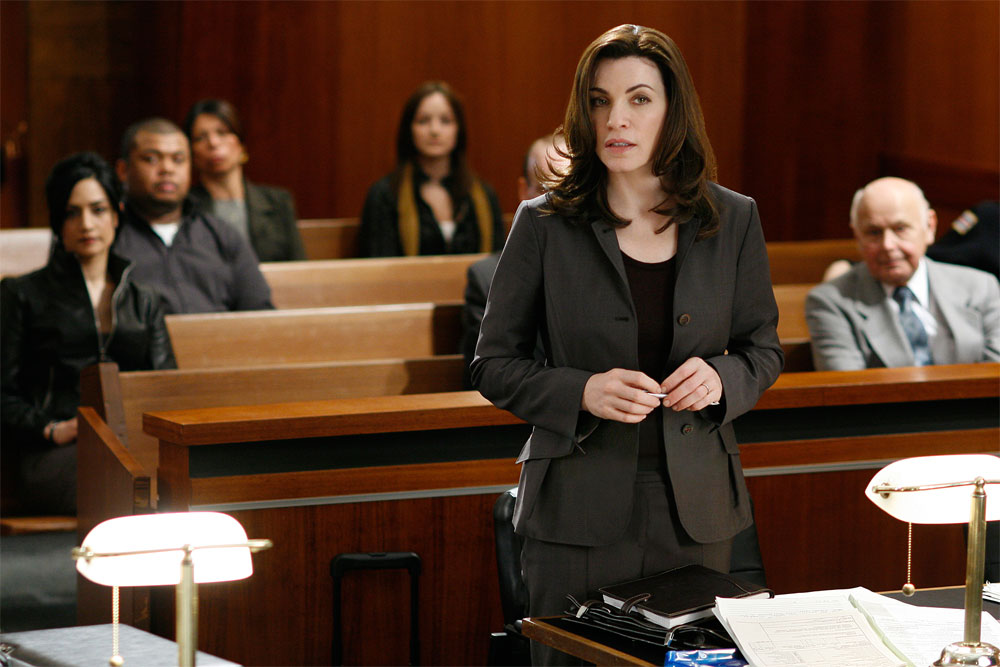 There will be a South Korean version of legal drama The Good Wife after CBS struck a deal with free-to-air broadcaster TVN.

The series has been on CBS in the US since 2009, with the current, seventh, season officially its last on the broadcast net.

CBS Studios International distributes the series and has shopped the format to TVN, which will air The Good Wife Korea.

The local version of the US series will bow in July.

TVN (Total Variety Network) is one of the channels owned and operated by Korean media outfit CJ E&M.