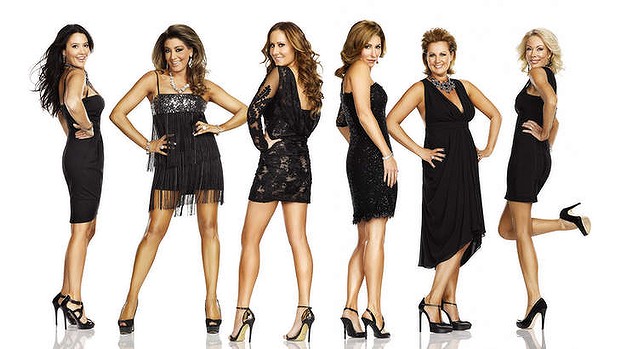 Cable net Bravo will become a free-to-air offering for the first time after NBCUniversal and Mediaworks in New Zealand inked a deal to rebrand Channel Four.

The new net launches in July. It will be run as a joint venture between NBCU and Mediaworks, the Kiwi media company that runs TV and radio stations as well as producing content.

The Kiwi Bravo will have shows from the US channel including Million Dollar Listing and Top Chef. International series will include UK constructed reality hit Made in Chelsea.

“Having enjoyed a long-standing, strong relationship with MediaWorks, we are excited to expand our relationship in order to bring Bravo – a premier free-to-air entertainment-lifestyle channel – to the market.”

“We are delighted to introduce one of the most popular TV brands in the US to New Zealand – and we look forward to partnering with Mark [Weldon, CEO, MediaWorks] and the MediaWorks team to bring this exciting channel to life,” added Chris Taylor, managing director, New Zealand and Australia, NBCUniversal International Distribution & Networks.