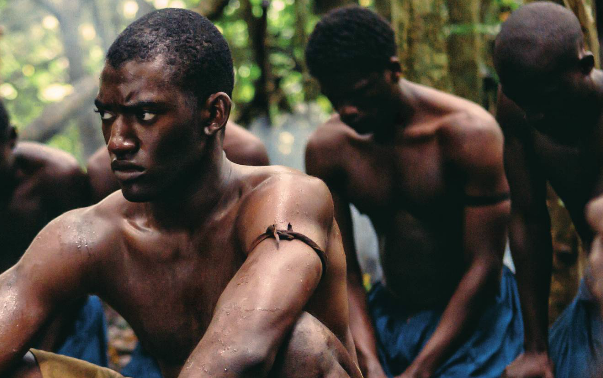 The remake of epic miniseries Roots has sold into 50 territories.

The buyers are SBS in Australia and TVNZ in New Zealand; Thai PBS, D’Live in South Korea, Atresmedia for Spanish linear TV and HBO for SVOD; HBO Europe for the central and eastern Europe, HBO Nordics for regional SVOD in Scandinavia; Crave in Canada; and A+E-owned History for Japan, Latin America, southeast Asia, India and Africa.

The series is based on the 1977 ABC hit, which sparked debate and national soul-searching in the US over its history with slavery. A+E revealed it was rebooting the show for History last year, and will debut it in the US on Memorial Day (May 30).

An “incredible reaction” to the new show at its MIPDrama world premiere screening earlier this month “was matched on the sales floor at MIPTV”, according to A+E’s president, international and digital, Sean Cohan.

Roots, which is ultimately based on Alex Haley’s 1976 novel, follows an enslaved African family, who fight for freedom in colonial America while witnessing and contributing to notable moment in US history.

A+E produced the show in association with Marc Toberoff and The Wolper Organization.