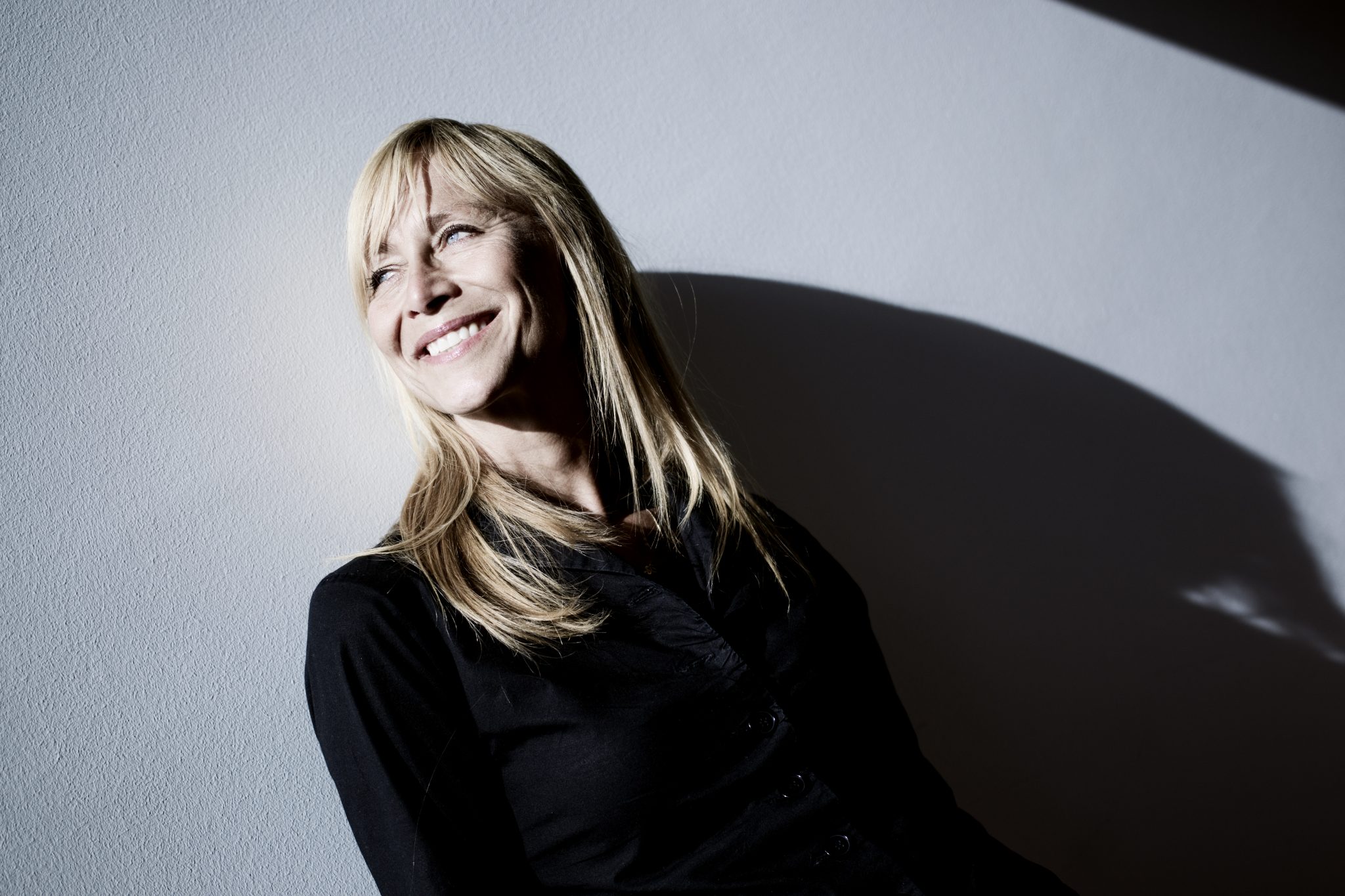 HBO Nordic has appointed a new commissioning editor and VP, original programming as it gets into commissioned content for the first time.

Hanne Palmquist comes to the HBO-owned on-demand business from the Danish Film Institute, where she was commissioning editor for feature films.

Palmquist will be based on Copenhagen, and work on developing and commissioning local content.

In February, Root revealed HBO Nordic would begin creating original content for the first time, something central and eastern Europe-focused HBO Europe has been doing for some time.

HBO Nordic operates in Sweden, Denmark, Norway and Finland as an SVOD service, where it competes with Netflix in the on-demand stakes.

Palmquist has previously worked at Swedish pubcaster SVT as commissioning editor, TV drama and feature films, and was CEO of Oslo-based Nordisk Film & TV Fond from 2007 and 2013.

“I am absolutely delighted that Hanne is joining HBO Europe,” said Root. “The breadth and depth of her experience in Scandinavia’s film and television industries, and her strong relationships with the creative and production communities in all the countries, will be an invaluable asset to HBO as we start to develop and commission original programming for our Nordic subscribers.”