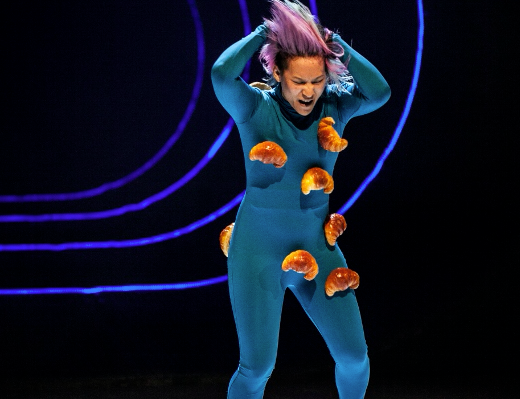 International content companies including Barcroft Media and Endemol Shine have had orders from MTV as the US cable net unveiled its new programming line-up.

Barcroft is making The Outsiders for MTV US. It will follow families with polarising beliefs, from white supremacists to devil worshippers.

The half-hour comedy gameshow has contestants taking on wack, crazy and very difficult challenges in an attempt to win a cash prize. Endemol Shine North America will produce.

UK-based prodco Done & Dusted has also had a US commission, for Wonderland. The weekly show will have new music and comedy. It will be filmed in Los Angles in a ‘living breathing space that has things happening in every room simultaneously.

The new shows were announced yesterday as part of MTV’s upfront presentation to advertisers.