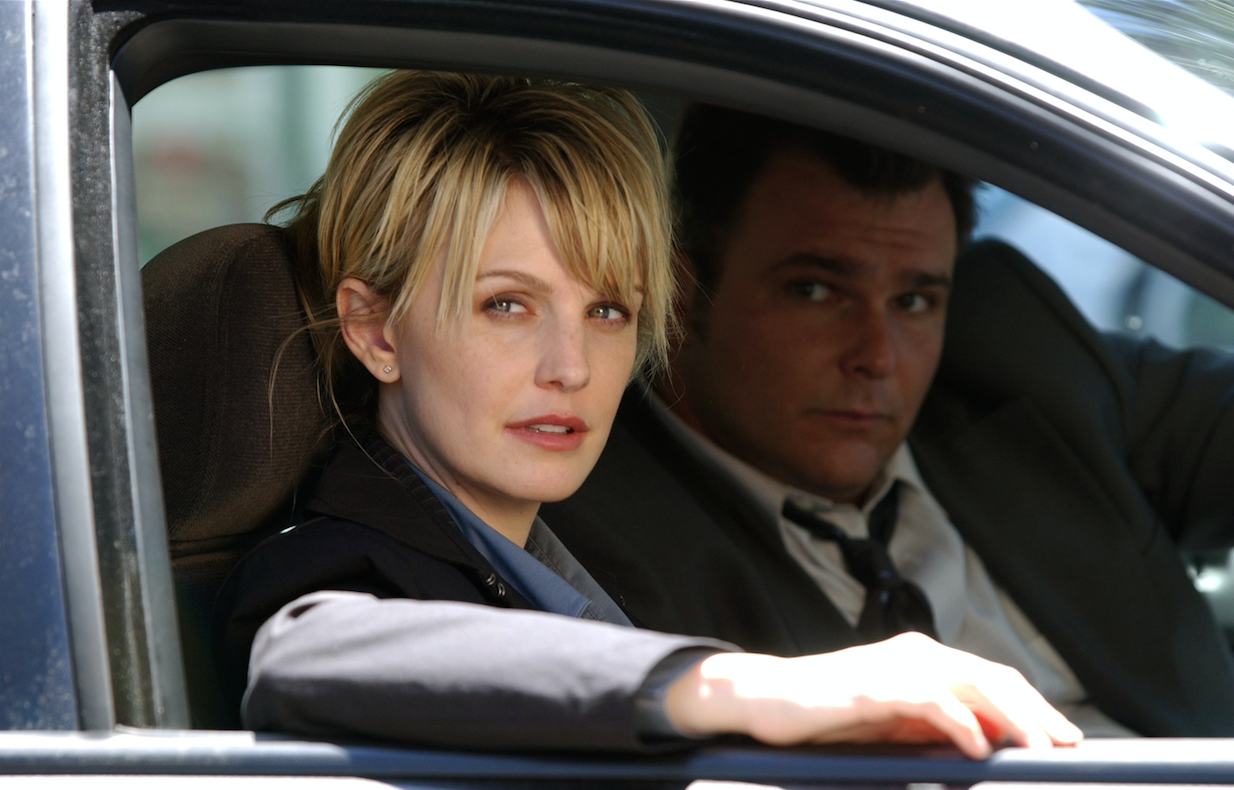 It marks the first time the US series, which ran on US net CBS for seven seasons, has been remade internationally.

Wowow, which has run all seaons of the original US show, will launch its ten-episode version in October.

Wowow president Akira Tanaka said: “We look to find the best partners, like Warner Bros. International Television Production, and find a way to work together to create something special for our audience.

“We believe we are achieving this with Cold Case in Japan and look forward to introducing this spectacular new series this October.”

Andrew Zein, senior VP, creative, format development and sales at WBITVP added: “Warner Bros. is delighted that WOWOW has identified Cold Case as being the ideal scripted format to adapt for the Japanese audience.”