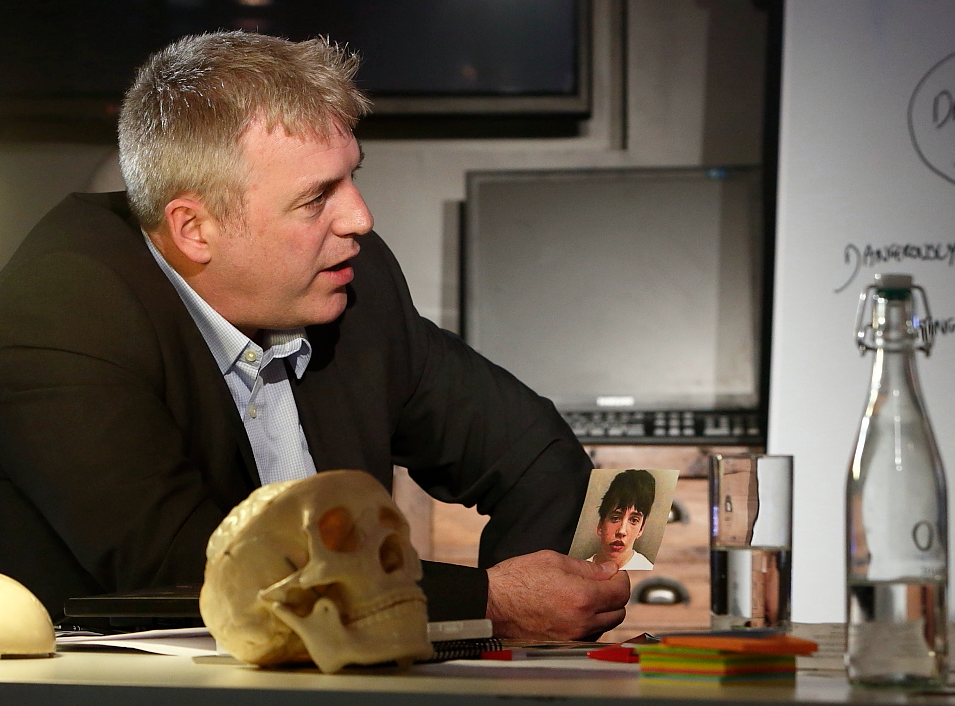 The CBS Reality channel has ordered Murderers and their Mothers, an original series for the cable net in which Donal MacIntyre looks at the relationship between notorious killers and their mothers.

Each episode will be accompanied by a Serial-esque podcast with MacIntyre and guests analysing the cases covered in the show.

Australian pay TV platform Foxtel is also on board the project and will air the show.

The 10x60mins series will go out on the UK pay TV net in a 10pm slot next month. The show will also go out on the Polish CBS Reality net.

The show will be made by UK indie Emporium Productions with Foxtel and UK distributor DRG.

CBS Reality is a joint venture between CBS and AMC Networks International.

Sam Rowden, AMC Networks International – UK’s director of programming, CBS Reality and new media, said: “With the success of our two original series on CBS Reality last year, we are keen to expand our programming even further.

“We are pleased to be working with Donal MacIntyre again alongside Foxtel Australia, and also to embark on new partnerships with DRG and Emporium Productions.”