So You Think You Can Dance auditions in India 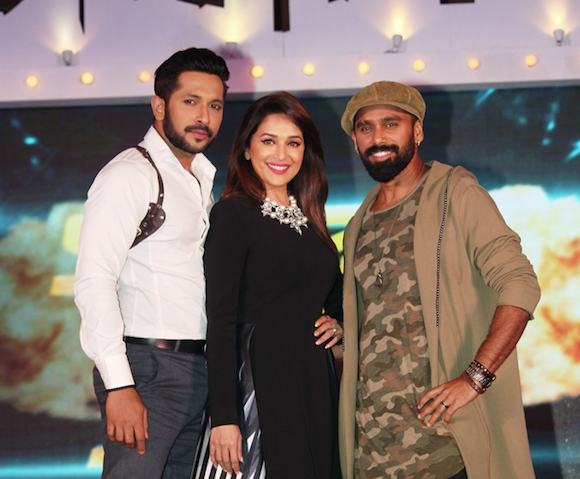 So You Think You Can Dance India judges

An Indian general entertainment channel is set to launch a local version of talent format So You Think You Can Dance.

&TV, which broadcasts in Hindi, has commissioned Endemol Shine India to produce the show, which debuted locally this week on April 24. It will then play each Saturday and Sunday in an 8.30pm slot until the season’s end.

“Following the success of The Voice of India, we are thrilled to present yet another adaptation, the Indian edition of So You Think You Can Dance – the biggest dance show in the world,” said &TV’s head of business, Rajesh Iyer.

“We believe that the show will give a new momentum to the weekend television viewing experience,” he added.

“This show will provide a platform to dancers across the country to showcase and enhance their talent under the guidance of our acclaimed judges, who will mentor the participants to ensure they put forth their best performances,” said Deepak Dhar, managing director and CEO of Endemol Shine India.

So You Think You Can Dance comes from Core Media Group, which is part of the 21st Century Fox and Apollo Global Management joint venture that houses the Endemol Shine Group.

Endemol Shine India is a 51-49 JV of Endemol Shine and CA Media, the Asian investment arm of Peter Chernin’s firm, The Chernin Group. It has produced Indian versions of shows such as Big Brother (known locally as Bigg Boss), Deal or No Deal and The Money Drop.