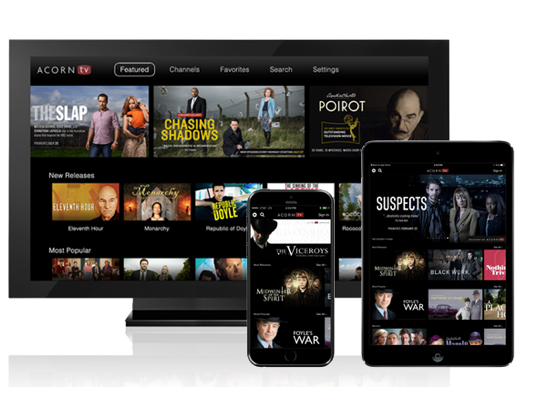 The production arm of US SVOD service Acorn has joined upcoming UK cop drama The Level as a copro partner.

Acorn Media Enterprises (fka Acorn Productions) will join existing partners Hillbilly Television and distributor DRG on the series, which will be on ITV in the UK.

It follows a female UK cop, Karla Crome (Under the Dome), who has a secret connection to shady businessman and drugs trafficker played by Philip Glenister (Life on Mars).

Acorn becomes the US partner and also takes secondary rights for the UK. It will run the show on its UK-centric streaming service in the US later this year.

Noel Hedges, executive VP content and acquisitions at DRG, added: “We’ve worked with Acorn a great deal over the years, but it’s great to be collaborating with them at such on early stage on such a dynamic and thrilling drama.”