Celestial stocks up on kids for Miao Mi 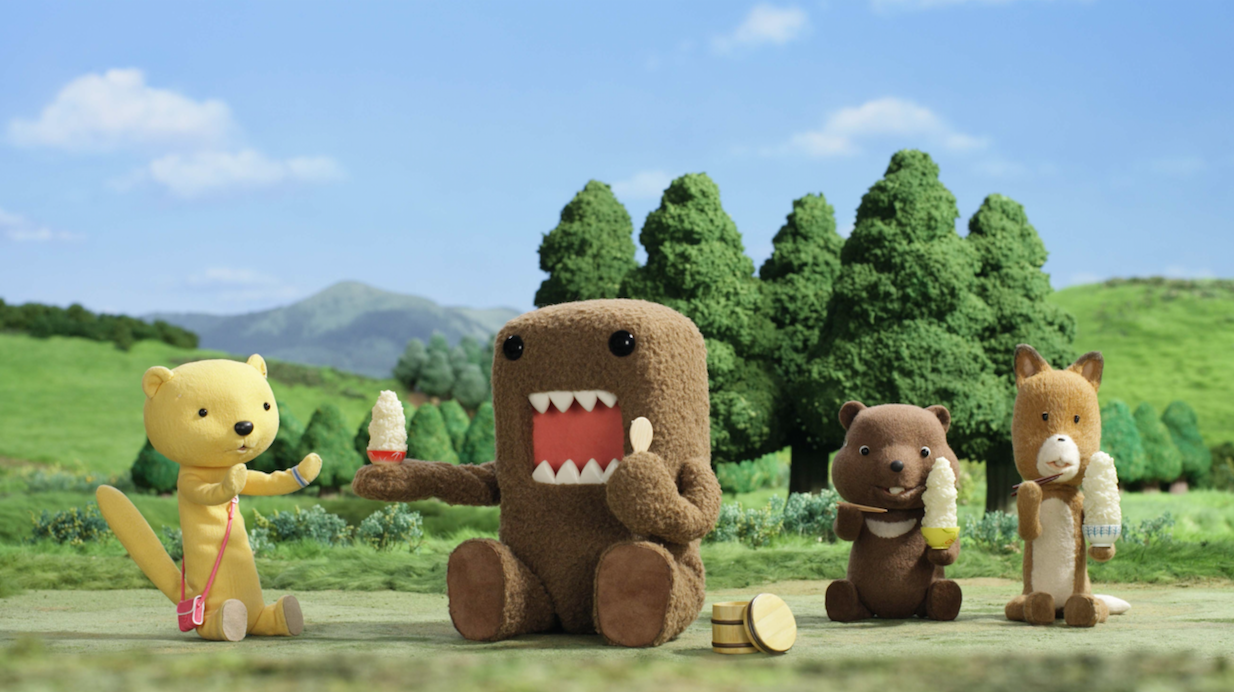 Lionsgate and Saban-backed Celestial launched Miao Mi last year, attempting to take on the US kids channels with a Mandarin and local-language line-up tailored to young viewers in Asia.

From Japanese pubcaster NHK, Celestial has snagged Domo (top), and from South Korea it has bought Grafizix-produced and -distributed Let’s Play with Boomchiki Boom.

From China, it has acquired Remy Bear, which is made by Xiongxiaomi Media and distributed by Nanning Fengzhi Entertainment.

“Each of these shows epitomises the qualities we are looking for when programming Miao Mi,” said Ofanny Choi, executive VP, TV networks, Celestial Tiger Entertainment.

“All three shows are ideal for preschool kids, they are both educational and entertaining, and they possess inherent Asian values and cultures.”