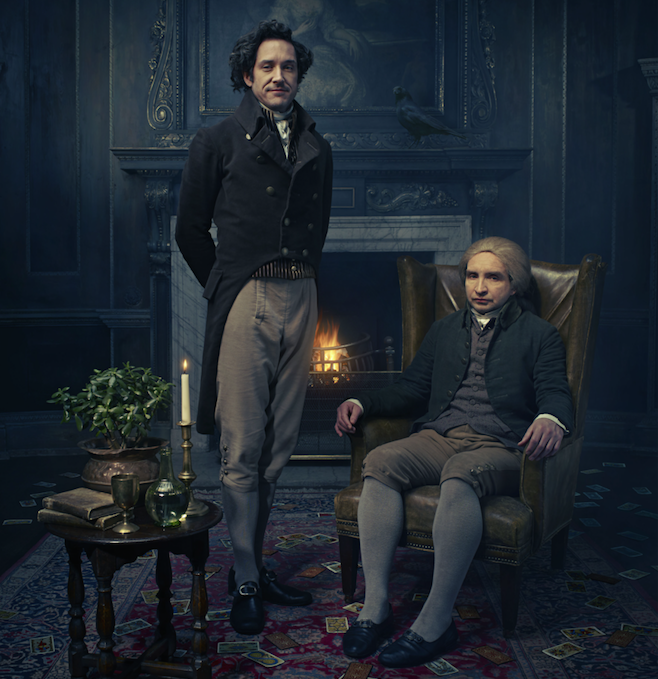 Worldwide, the commercial arm of UK pubcaster the BBC, has had a first-look deal with Jonathan Strange & Mr Norrell (pictured) producer Cuba since 2014.

Cuba was set up as the TV production arm of Curtis Brown, one of the oldest literary agencies in the world. Worldwide has now taken an equity position in the company that owns the prodco and the agency.

Worldwide will have a seat on the Original Talent board and another on that of Cuba Pictures. The deal also means its first-look deal for Cuba content is extended by five years and will run until 2021.

“This new relationship will unlock further production opportunities from the richness of Curtis Brown’s talent relationships and access to IP,” said Ben Hall, joint CEO of Curtis Brown. “I am proud of all that Cuba Pictures has achieved to date, and excited about what we can deliver for a range of commissioners and channels in the future.”

BBC Worldwide’s chief content officer, Helen Jackson, added: “This deeper partnership is one of a small number we are forging with independent producers of the highest quality content – securing access and facilitating new premium content.

“It is an investment in British creativity, with Cuba Pictures’ quality credentials already evident. As well as retaining a long-term content partner for BBC Worldwide, this deeper relationship lets us back a British production team playing on the world’s content stage for the next phase of its growth and success.”