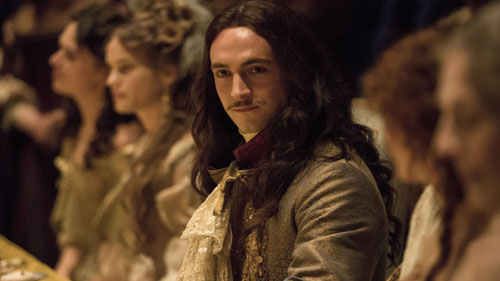 Fresh data shows that France and Turkey have joined the ranks of the largest programme exporting countries in the world.

Eurodata TV figures reveal that, propelled by some notable drama successes, France is among the top five exporters for the first time.

France ranked third, behind perennial leaders the US and UK. It pushed Australia out of third position in the leadership table.

Turkey, was fifth in the rankings, which Eurodata compiles by analysing the total number of series broadcast and their country of origin.

The latest data covers 2015 and was unveiled at Eurodata’s opening session at MIPTV last week, which was presented by TBI.

“We note for the first time the arrival of France in the top exporters with programmes like Trepalium and Versailles ( (pictured) sold into many countries,” she added.

Distributors of Turkish content have struggled in parts of the Middle East recently, but have increased their business in Latin America, a key factor in Turkey also making the top five.