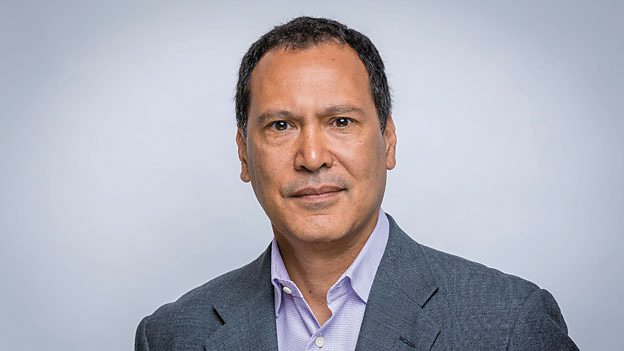 BBC digital director Ralph Rivera has left his role as a result of the restructuring of the BBC’s technology teams.

However, Rivera will continue to be employed by the BBC on a six-month contract to look into how the BBC can be used to support education in the UK.

The move follows the appointment in December of Matthew Postgate as chief technology officer to head up a new division that combines the pubcaster’s digital and engineering teams and the technology team of commercial division BBC Worldwide.

A BBC spokesman said that as a result of the changes, Rivera’s old job ceased to exist as of April 4. In his new position he will continue to report to strategy and digital director James Purnell.

The new technology division, BBC Design and Engineering, came into being at the end of the BBC’s financial year, combining the digital, engineering and Worldwide technology teams.

The merger of the three divisions was designed as part of the BBC’s plan to save £150 million (US$212 million) in costs as a result of the iPlayer loophole, whereby the broadcaster faces a shortfall in licence fee income as a result of people viewing its content online rather than via a TV, which requires them to pay the fee.

Culture secretary John Whittingdale, currently at the centre of a media furore over his personal life in the UK, said in March that the licence fee would be extended to cover catch-up viewing.