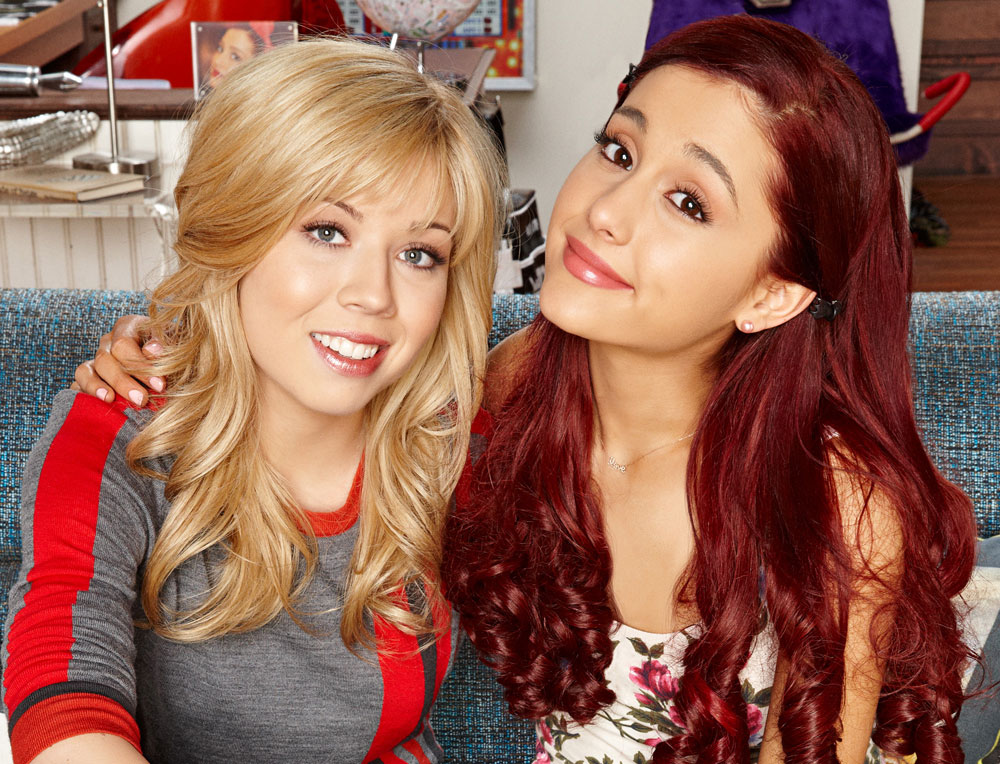 Netflix has acquired a raft of Nickelodeon’s kids series for its Canadian service after striking a deal with Corus Entertainment, the media giant that operates the Nick channels in the country.

“We’re delighted to partner with Netflix and reintroduce these iconic Nickelodeon series to Canadian kids and families on the streaming service,” said Shawn Praskey, vice president, content distribution. “This deal provides YTV fans with even more of the content they love across a variety of platforms.”

Speaking on a conference call in the wake of Corus’ latest results, CEO Doug Murphy said the Netflix deal was primarily for older shows from the Nick library.

“We are very disciplined about how we window first run for window series,” he said. “So we look primarily to debut first window on the linear surfaces and we have a disciplined windowing strategy to monetise those on SVOD surfaces.”

The company is currently in the process of buying Shaw Media, the media and broadcasting arm of Shaw Communications. Both companies are owned by the Shaw family.