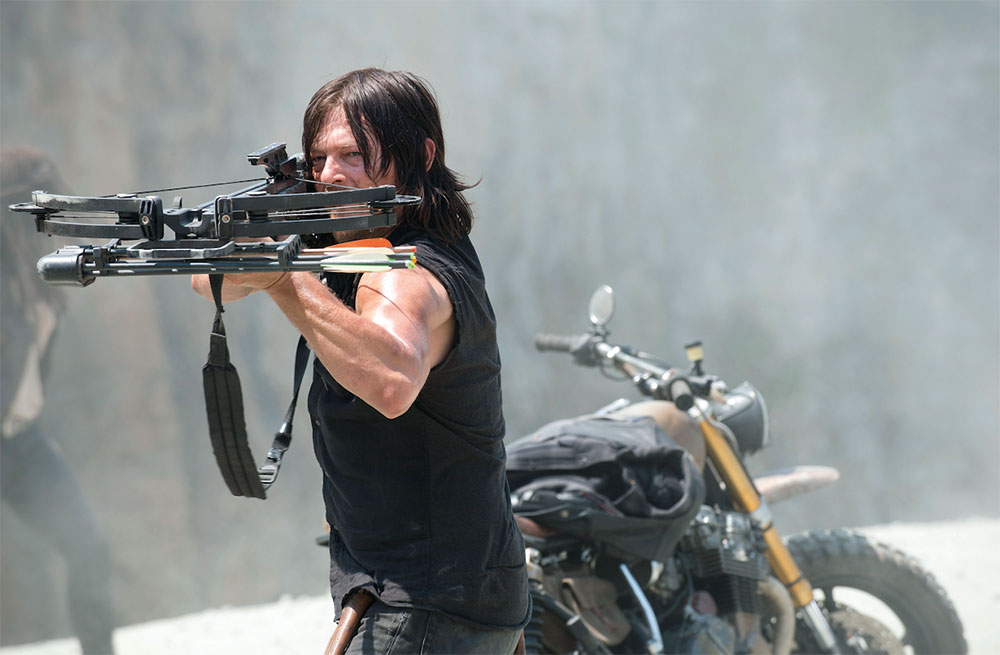 Canadian media group Entertainment One has denied receiving a takeover approach from UK broadcaster ITV, as analysts suggest the real value in the company is in its TV division.

Bloomberg yesterday reported preliminary talks had begun between the pair over the potential deal, citing sources close to the discussions.

Both sides initially declined to comment, but London-listed eOne later released a statement, saying: “Entertainment One notes the press speculation regarding a potential offer. No approach has been received.”

eOne owns properties such as Peppa Pig, has an extensive unscripted business, and a scripted division that has spawned shows including Rookie Blue and Welcome to Sweden. It also distributes The Walking Dead (pictured), Fear the Walking Dead and new procedural Private Eyes.

ITV has been bulking up through acquisitions throughout CEO Adam Crozier’s reign, which began in 2010. Last year, it acquired Talpa Media and Twofour Group. It already owned other production groups such as Leftfield Entertainment, and all of these businesses sit alongside production and distribution arm ITV Studios.

Analysts at Credit Suisse said it did not “see clear strategic rationale from ITV’s perspective”, noting the broadcaster’s management only this week had reiterated a plan to focus on format development and drama, and that eOne was primarily a distributor.

The investment bank suggested ITV could try to buy just eOne’s television assets, which are growing in strength, and valued that business at £219 million (US$310.1 million). However, Toronto-based eOne has previously said its TV and family divisions (the latter houses Peppa Pig) would be key drivers going forwards.

eOne’s film unit, which distributes the Hunger Games movies currently accounts for about 70% of eOne’s revenues.

Speculation over eOne’s future has amplified since former shareholder Marwyn exited, with the Canada Pension Plan Investment Board then taking an initial 17.9% stake, though this has now risen to 19.8%.

Shares have nosedived since July last year, though they have risen today on the ITV news. In December, the firm undertook a controversial refinancing initiative, which hit a previously-announced plan for eOne to double in size by 2020.

A rights issue and a profit warning have also rocked the boat, but news of the ITV interest sent them up from £1.65 per share at 8am GMT to nearly £1.90 at 10am.

eOne has in the past considered selling to a larger content group such as Sky or Vivendi, but this route bypassed in favour of more organic growth. Recent purchases have included bringing Naked & Afraid producer Renegade 83 into the growing factual division.

Credit Suisse said London-listed ITV, whose own ownership future is under scrutiny with the likes of Liberty Global building stakes, would likely “have the capacity to buy eOne outright”.

An ITV spokesman said: “We don’t comment on speculation.”