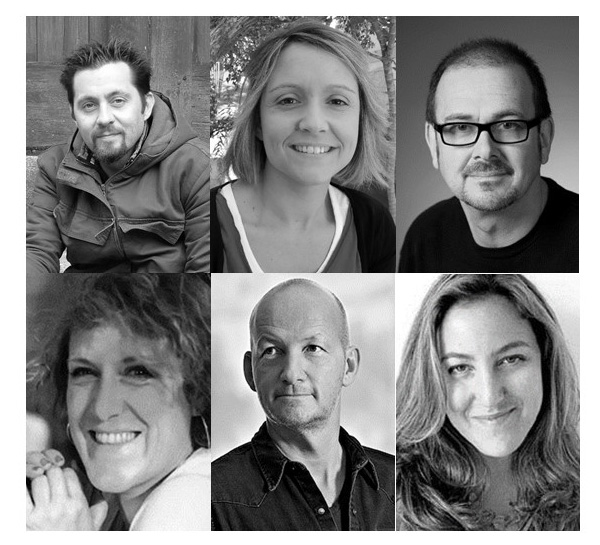 MIPTV’s answer to the international boom in high-end drama was the inaugural MIPDrama Screenings event at the JW Marriot Hotel on the Croisette on April 3, one day before the market proper.

Organiser Reed MIDEM noted 350 buyers (later rounded up to 400) came and saw the twelve projects, which comprised Polish drama Bodo; Finland’s Bordertown; Mediaset Espana’s I Know Who You Are; Germany’s Ku’damm 56; Russia’s Mathilde, Medici: Masters of Florence from Italy; Public Enemy from Belgium; Chile’s Ramona; and UK trio Victoria, The Secret and The A Word (though the latter is based on an Israeli script).

The 10x60mins show, for pubcaster RTBF, comes from Playtime Films and Entre Chien et Loup and has Zodiak Rights attached as the distributor. The series follows an child killer, whose release from jail coincides with a new wave of murders. A conflicted female cop investigates as the local community plans to take justice into their own hands.

The event was probably the biggest talking drama talking point of the market, which was relatively quiet on the deal front. Monday morning did kick off with the news Netflix, which was reported to have no reps on the ground in Cannes, had acquired international rights to ITV ‘British noir’ Marcella from Cineflix Rights. 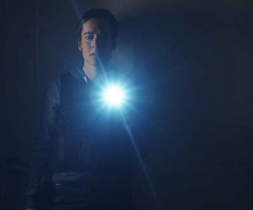 With no act of God or major M&A news dominating headlines, the deals caught attention, but it’s fair to say there have been more dramatic weeks on the scripted front in Cannes.