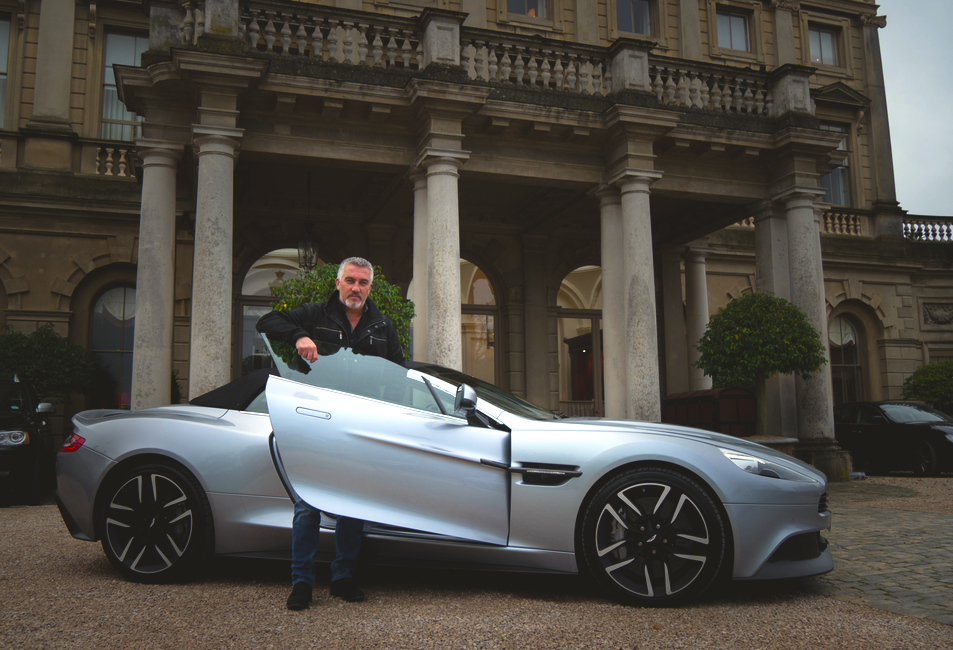 Scripps Networks UK & EMEA plans to work with more big-name talent as part of a strategy to build its British digital terrestrial share.

“The show is a really good example of how we are focusing on big talent that appeals to the UK DTT audience,” he said. “Big talent really makes a difference in that area.”

To this point, Scripps international channels operations have focused on commissioning local series with emerging talent such as Siba Mtongana (Siba’s Table), alongside content piped through from the US parent networks.

“This third pillar to the strategy is not in place of us breaking emerging new talent or doing local commissions,” said Luff, who joined Scripps from Discovery Communications just over a year ago.

He said Scripps was working on local commissions in Russia, Poland and Italy.