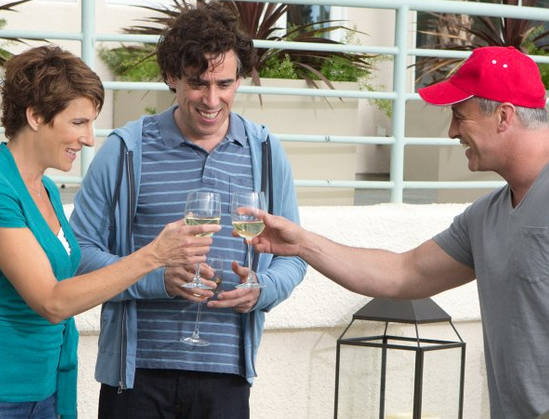 US-UK comedy coproduction Episodes will end after a fifth season.

The show’s US broadcaster, premium cable channel Showtime, revealed the news on Twitter.

It’s a Hollywood ending!
The fifth and final season of #Episodes will come to @Showtime in 2017. pic.twitter.com/lti0SG1IyG

The final season will go out in 2017, bringing to an end the series, which runs on BBC Two in the UK and is considered a genuine transatlantic coproduction success. It will run to seven episodes and film in London, UK.

Episodes stars Friends and Top Gear star Matt LeBlanc, Stephen Mangan and Tamsin Greig. It follows the latter pair as British couple and writing duo remaking their hit UK sitcom in Hollywood, with LeBlanc playing a fictionalised version of himself.

“Episodes scathing portrait of network executives has kept me on my best behaviour these last several years, for which I am grudgingly grateful to Jeffrey and David,” said Showtime president of programming Gary Levine.

“I love this show and can’t wait to see what comic heights Matt and company will scale during the fifth and final season of our inspired series.”