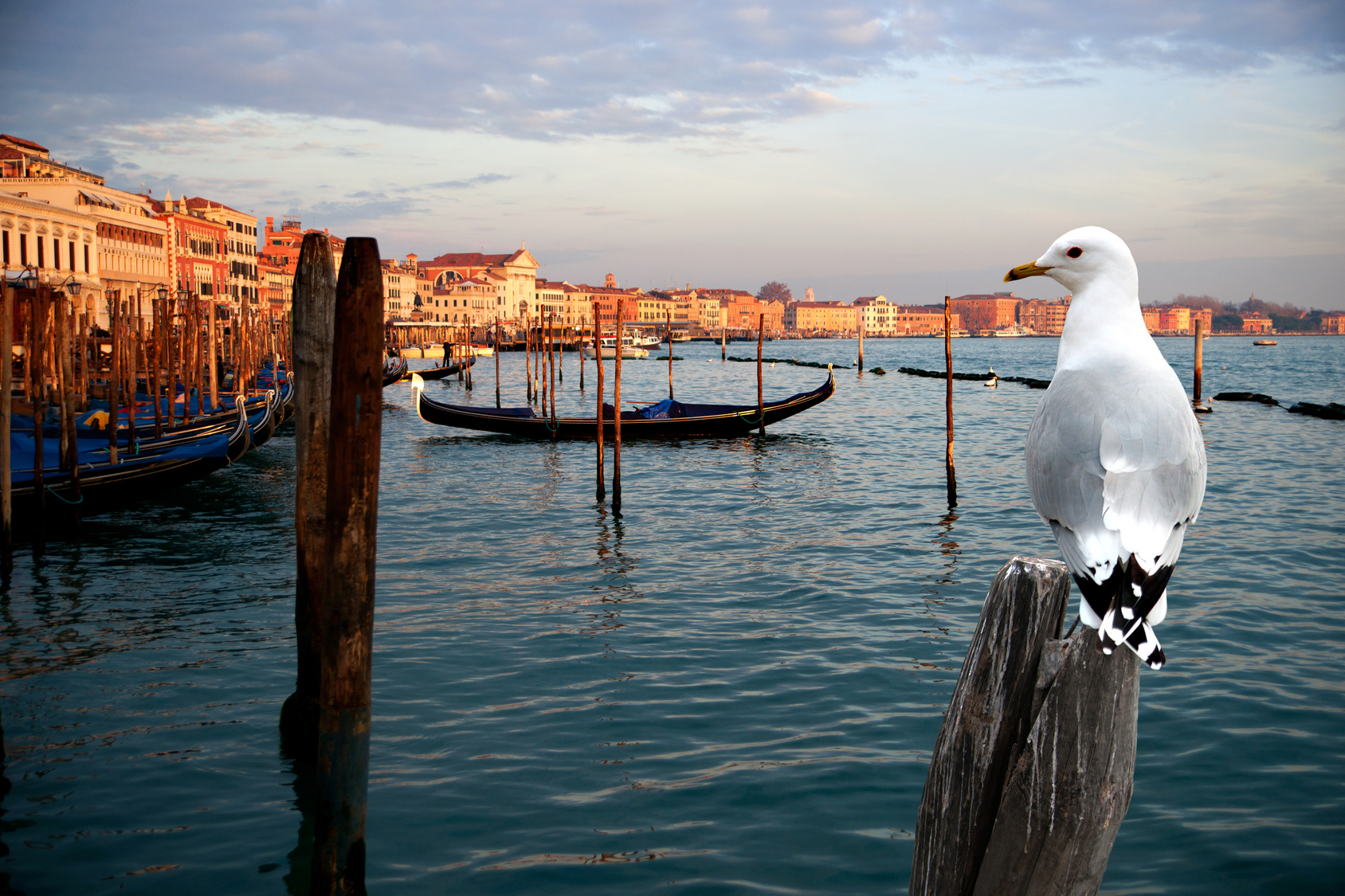 DR in Denmark took a selection of Universum-branded docs, including Africa’s Wild West and Wild Venice, which has been a big seller for ORF Enterprises, ORF’s commercial arm.

DR and Sweden’s SVT have also committed to ORF’s next 4K two-parter The Canary Islands, which will officially launch at MIPCOM in October.

Other deals see Thailand’s Thai PBS has taken Making an Ancient Forest, along with DR in Denmark, EBS in South Korea, Rai in Italy and France 5, the latter of which took a number of other titles.

Bangkok Business Broadcasting picked up a 40-plus-hour package of catalogue titles, while Fox Networks Group Italy has taken new seasons of Four Women and a Funeral and a 90-minute spin-off of another series, Fast Forward.

“Following up our annual focus on wildlife at MIPTV, we are pleased to see that the demand for ORF’s premium brand Universum is continuously growing,” said Marion Camus-Oberdorfer, head of content sales, international at ORF Enterprises.