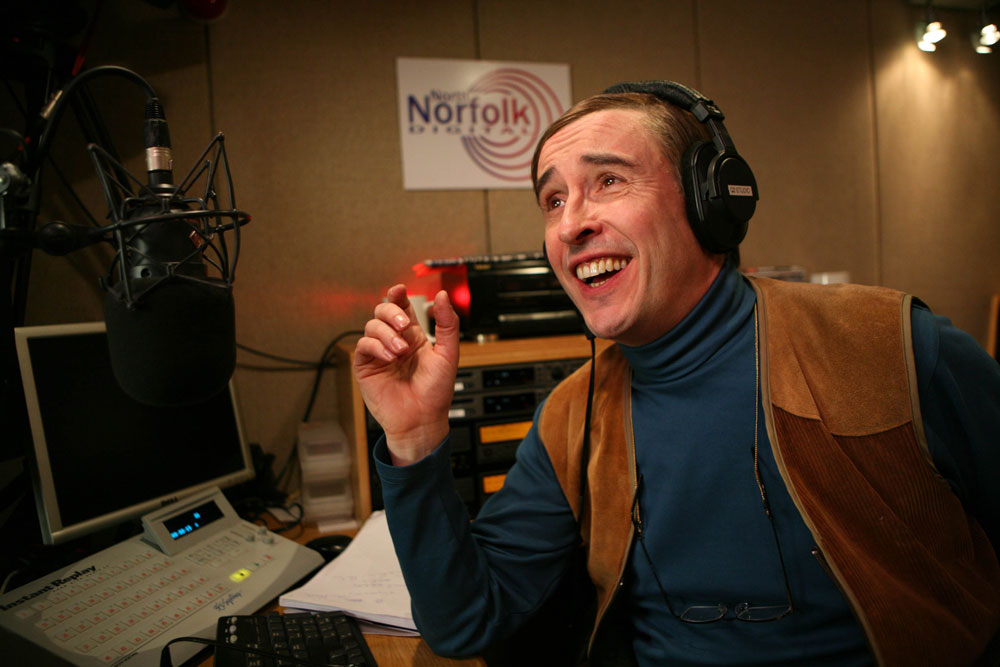 Henry Normal is leaving Baby Cow, the UK prodco he cofounded with British actor and comedian Steve Coogan, in a shake-up that sees Coogan take on a wider role and BBC Worldwide increase its stake in the company.

BBC Worldwide, which distributes Baby Cow shows, said it will up its stake in the business in the wake of the changes, from 25% to 73%.

Normal will exit the London-based producer this week, but continue there in a consulting capacity for another 12 months.

In an official statement, Baby Cow and Worldwide said it is looking for a new CEO and that Coogan, best known for playing Alan Partridge (pictured), will take on creative leadership until a new boss is appointed, and play a leading role in running the company after that appointment is made.

Normal said: “After sixteen and a half years I’ve decided to take a long overdue break from TV and film production to pursue creative endeavours in other fields.

“Steve has such a great team around him and with further support from BBC Worldwide, I know Baby Cow will achieve even greater success in the years to come.”

Coogan added: “Henry has devoted himself brilliantly to the company over the years and deserves to pursue more personal projects. I salute him. He leaves behind a passionate team with great taste and the company he co-founded is in a strong place to grow.

“Following on from the success of Alpha Papa, The Trip and Philomena, I’m personally very excited about Baby Cow’s developing film and TV drama slate.”