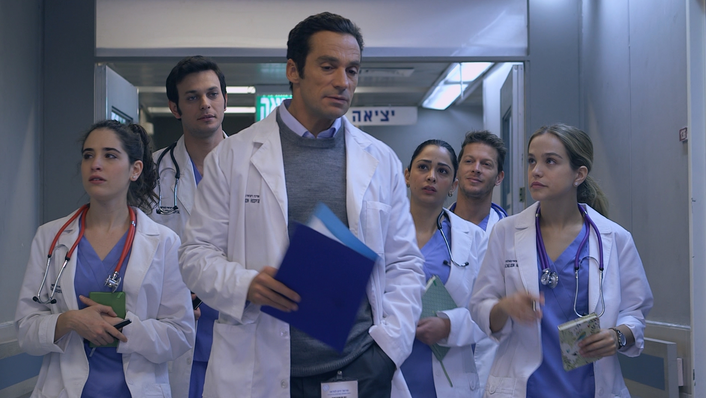 Endemol Shine’s current Israeli scripted slate includes HOT’s thriller The Orpheus Project, which Zaid wrote and has been adapted in the Netherlands, dark comedy Kill Grandma for Yes, and drama Harem for Reshet, which Endemol Shine is a part-owner of.

The new studio will invest in local writers, showrunners and talent to create scripted programming that can be sold as formats around the world. Its management team will work with the likes of Lars Blomgren, who heads up Endemol Shine’s scripted exchange initiative, Endemol Shine Studios’ LA-based chief, Sharon Hall, and Endemol Shine International CEO Cathy Payne.

Zaid said Endemol Shine Studios Israel’s creation would allow Endemol Shine to “further invest in the incredible pool of talent here and offer them a gateway to the international market”.

Zaid joined Endemol Shine Israel in 2014 as drama and comedy director. He has since worked on shows such as Traffic Light, which sold into the US to Fox.

He starred in Homeland progenitor Prisoners of War, and also scripted-edited the Keshet series. He has worked for Keshet and Channel 10.

Endemol Shine got into the Israel production business four years ago when it bought Kuperman Productions and rebranded it.