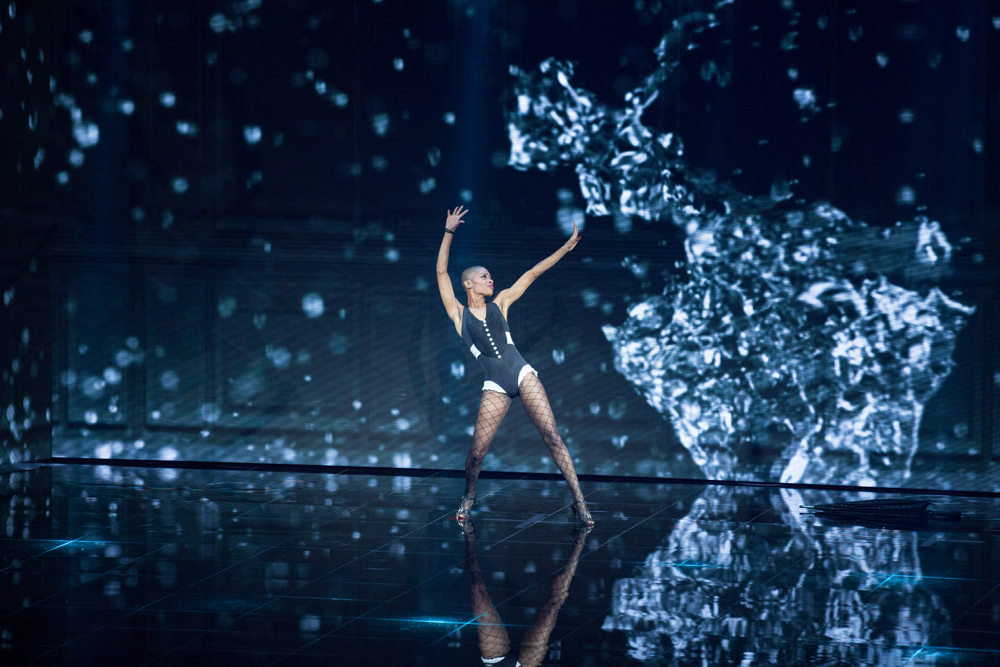 The format hails from ITV owned Talpa, which launched originally on RTL4 in the Netherlands last year.

Talpa’s sales arm, which is separate from that of its parent company ITV, sells the show and struck the German deal.

It has previously shopped it to Zhejiang Tangde in China, which will make a local version.

The format sees celebs reenact famous dance routines, following them as they train and then perform the routine in question, alongside a partner.

In the Netherlands, Talpa launched a Dance, Dance, Dance app that allowed viewers to see behind the scenes on their phone or tablet as the mains show was playing on TV. There was also an augmented reality tool.