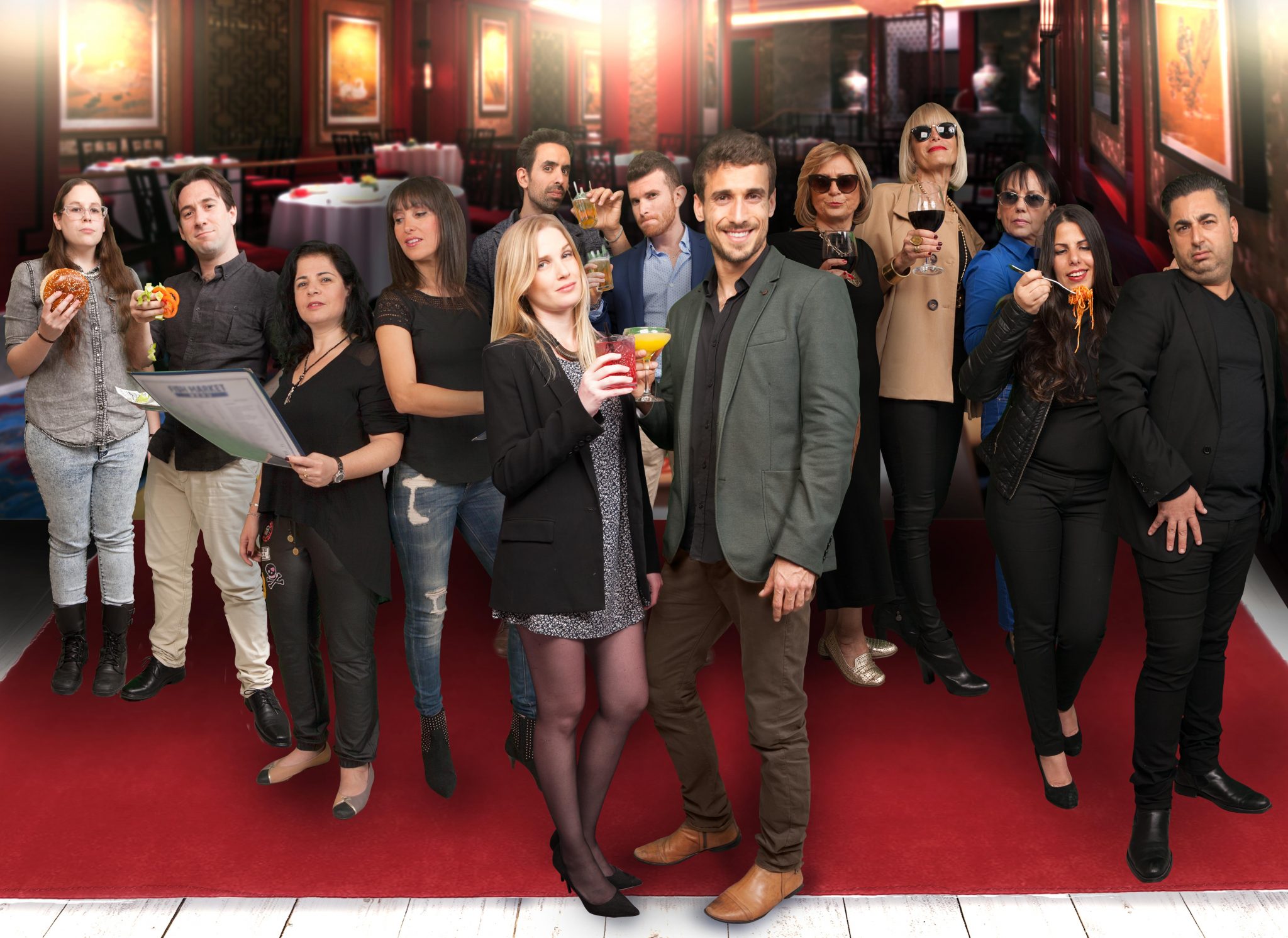 Armoza Formats has nine new formats for buyers at MIPTV.

The Israeli company’s slate includes The Foodies, a docu-reality show in which groupies of foodies take over restaurants and offer opinions on ambience, food and service. Armoza developed and produced it in-house.

Wrecking Ball, meanwhile, comes from Armoza, Shenhar Productions and Volley Formats. It sees three contestants attempting to avoid being physically knocked out of a competition by giant balls. Answering nine questions correctly in a row rewards the player with US$250,000.

Local Heroes, which went out on Belgium’s VTM and is from Geronimo, follows the stories of firefighters rescuing people from life-threatening situations.

A Dutch company has already taken it as a format, while a second season has been commissioned in Belgium. Armoza has sold finished rights into Austria.

Other new formats include Shenhar and Volley dating coproduction Date in Reverse; Armoza, Sohu and Zipi Rozenblum lifestyle series The Running Show; and a trio of scripted formats: La Famiglia, from United Studios and for Channel 10; Canadian miniseries Vertige, from Pixcom and for TVA and Series+; and The Wordmaker, which is from MyTV and for Hot.

“Our new formats revolve around innovative and fresh takes on the traditional perspective, from the entertaining new docu-reality The Foodies, which invites you to join the ‘other’ table in the restaurant, to Date in Reverse, which breaks all the dating rules, and La Famiglia with its original way of storytelling,” said Avi Armoza, CEO of Armoza Formats.