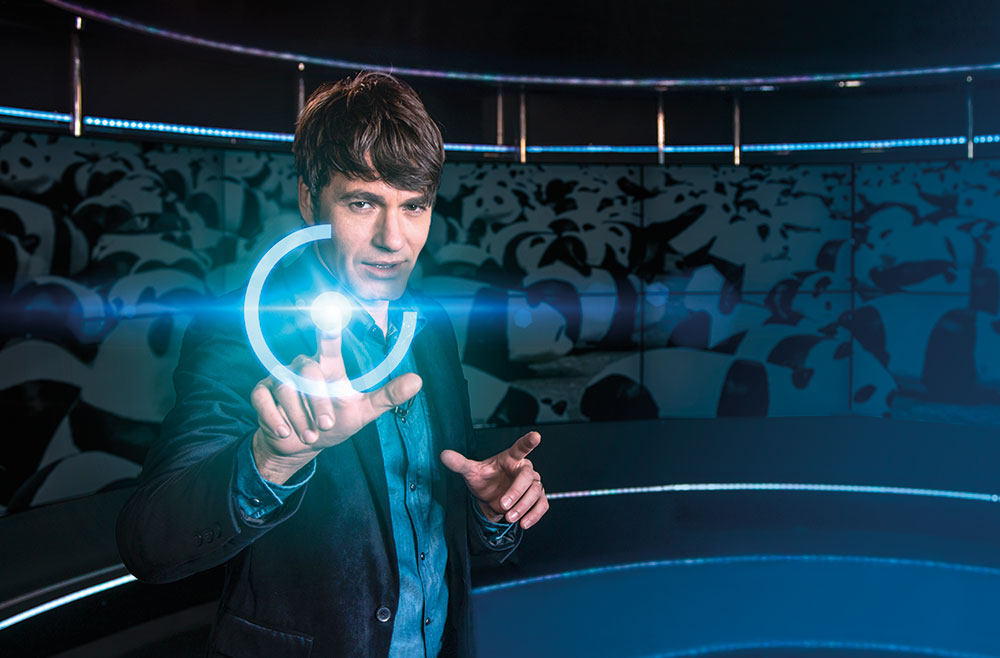 Keshet International’s latest format effort is based on one simple question, ‘What is wrong with this picture?’, and includes what Keshet Media’s head of interactive Ziv Rabinovich, calls a “very simple, very addictive” digital game.

The format is three rounds of image-based questions, which challenge a pair of competing contestants to identify what is wrong.

For example, Barcelona football star Lionel Messi might be pictured with an incorrect number on his back, or could be playing with a basketball.

The questions are on topics such as films, current affairs, sport and history, and all have some kind of story behind them, which contain clues for the contestants.

The 30-minute, studio-based series debuted in Israel this year on Keshet, with the triumphant contestant in each episode getting the chance to win a car. Viewers at home could also win prizes by playing along through the dedicated app, which Rabinovich describes as working “completely organically” with the core television format.

The app and format were developed alongside each other, with international versions of both now ready.

Buyers in Cannes will get the chance to try out the game and see episodes from the Israeli show at the Keshet International stand.

“In the creative process of creating the TV product, we already had the digital product side completely solved,” says Assaf Blecher, VP of development and content at Keshet Broadcasting. “That’s unlike a lot of TV products that try to build digital products around them.”

Blecher says the show works as a standalone TV proposition, too. “Firstly, we are creating a great TV show that is entertaining, but with the Keshet product there’s also the added value. You’re getting a 360-degree experience: you can play from home and be part of the show, but you can also just watch from home if you want.”

He adds that the format can work in a number of slots; primetime, access prime or daytime. In Israel, Keshet played it several times an evening to encourage viewers to play along at home.

Touch comes from Ido Rozenblum, the Israeli producer-actor behind Boom!, the Keshet International format that sold to Fox in the US and various other territories around the world.

According to Blecher, the format plays for all age groups. “It is a genuine family format that works for 9s-to-99s,” he says.

The show: Touch
The producers: Keshet Broadcasting, Ido Rosenblum
The distributor: Keshet International
The broadcaster: Keshet (Israel)
The concept: Fully interactive gameshow based on the premise of spotting mistakes