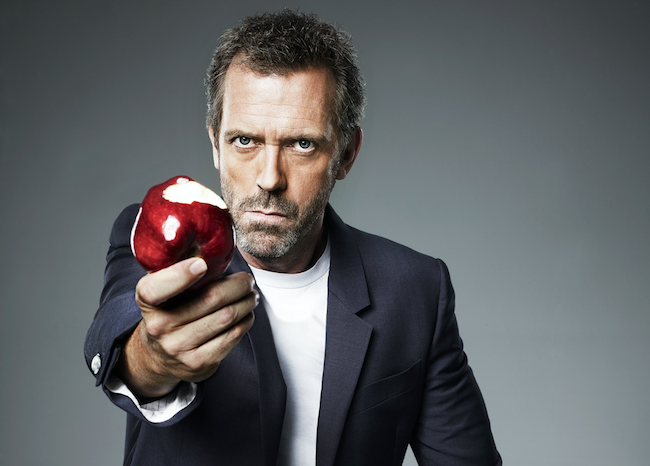 House M.D., the US medical procedural about a grumpy but brilliant doctor, is being remade internationally for the first time.

Russia Television and Radio has commissioned a 40x44mins version after a deal with distributor NBCUniversal International Formats.

The deal is particularly notable as popular American procedurals are seldom remade elsewhere.

Production commences in April, with a TX date to be confirmed by the channel later this year. Ekaterina Efanova will executive produce for Russia Television, which will play the show on Rossiya 1.

Local prodco Non-Stop Production, which was behind Golden Globe-winning film Leviathan, is attached to produce the series. Leviathan star Aleksei Serebryankov will play the iconic Dr. House role, which Hugh Laurie (above) popularised.

NBCU-owned Universal Television created the original House for Fox in the US. The series ran for eight seasons and was declared the world’s most-watched series in 2008.

“We have seriously considered all pros and cons before obtaining the format of such a famous series,” he said. “It is quite a challenge for us to create our own version.

“Neither well-known producers or actors, nor a big budget can guarantee success when it comes to a local version,” he added. “There are always a couple of ‘secret ingredients’ that make a series outstanding and we know how to make them work.”

NBCU International Formats VP, format sales and production Hannah Worrall noted that there were 177 scripts available to Rossiya 1, meaning it “has the potential to be a long-running success”.