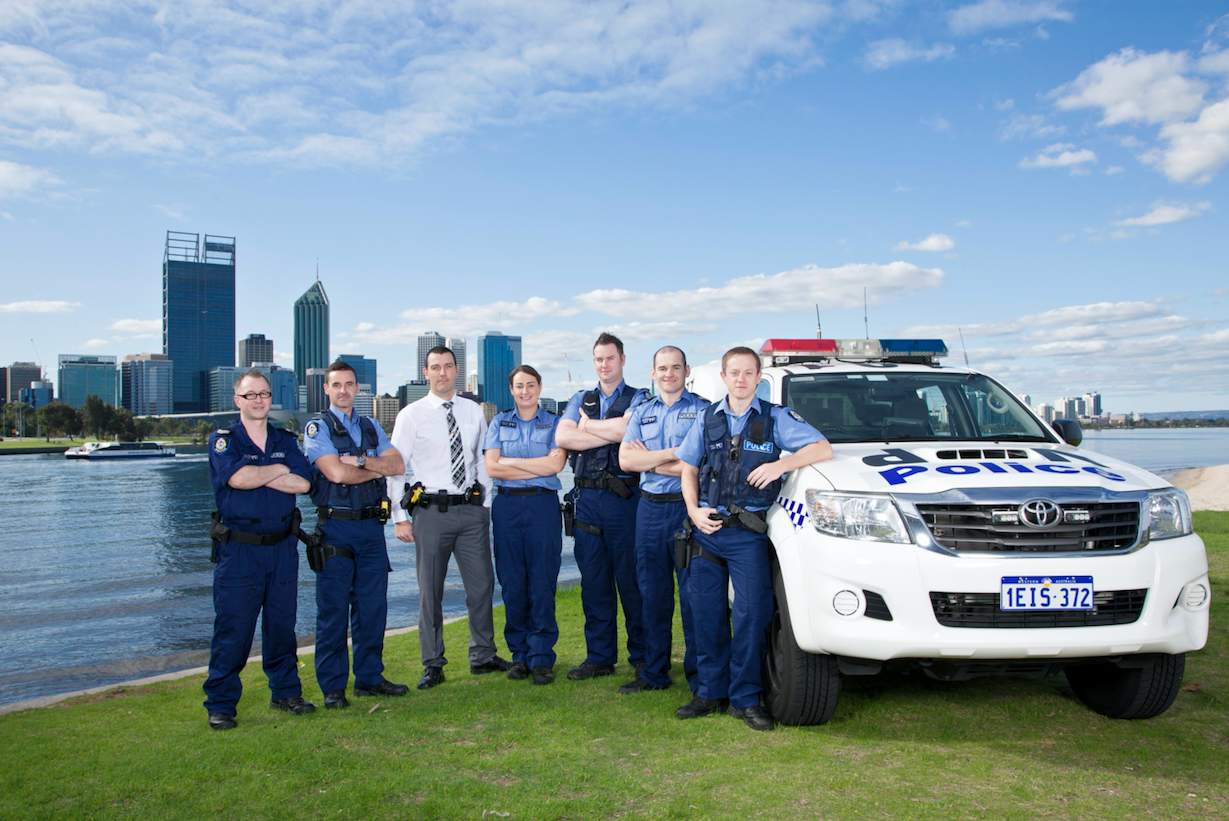 The distribution arm of Irish pubcaster RTÉ has sold a raft of shows to Australian buyers ahead of heading to MIPTV next week.

SBS has also picked up landmark doc series 1916, about the Irish Easter Rising, which is narrated by Hollywood star Liam Neeson.

Australia’s other pubcaster, the ABC, has bought two shows from RTÉ’s religion and ethics slot Compass.

The second Compass show is Pope Francis – The Sinner, a one off doc about how Jorge Mario Bergoglio, rose to become Pope.

“We have a well-established commercial history now with the Australian broadcasting community,” said  Edel Edwards, head of programme sales at RTÉ.

“Irish and Australian viewers share a natural affinity for similar content and this latest round of sales demonstrates that there is a real appetite for Irish content Down Under.”

RTÉ will be selling Garda Down Under, 1916 and the other above mentioned shows at MIPTV next week.