Keshet gets hands on with Touch 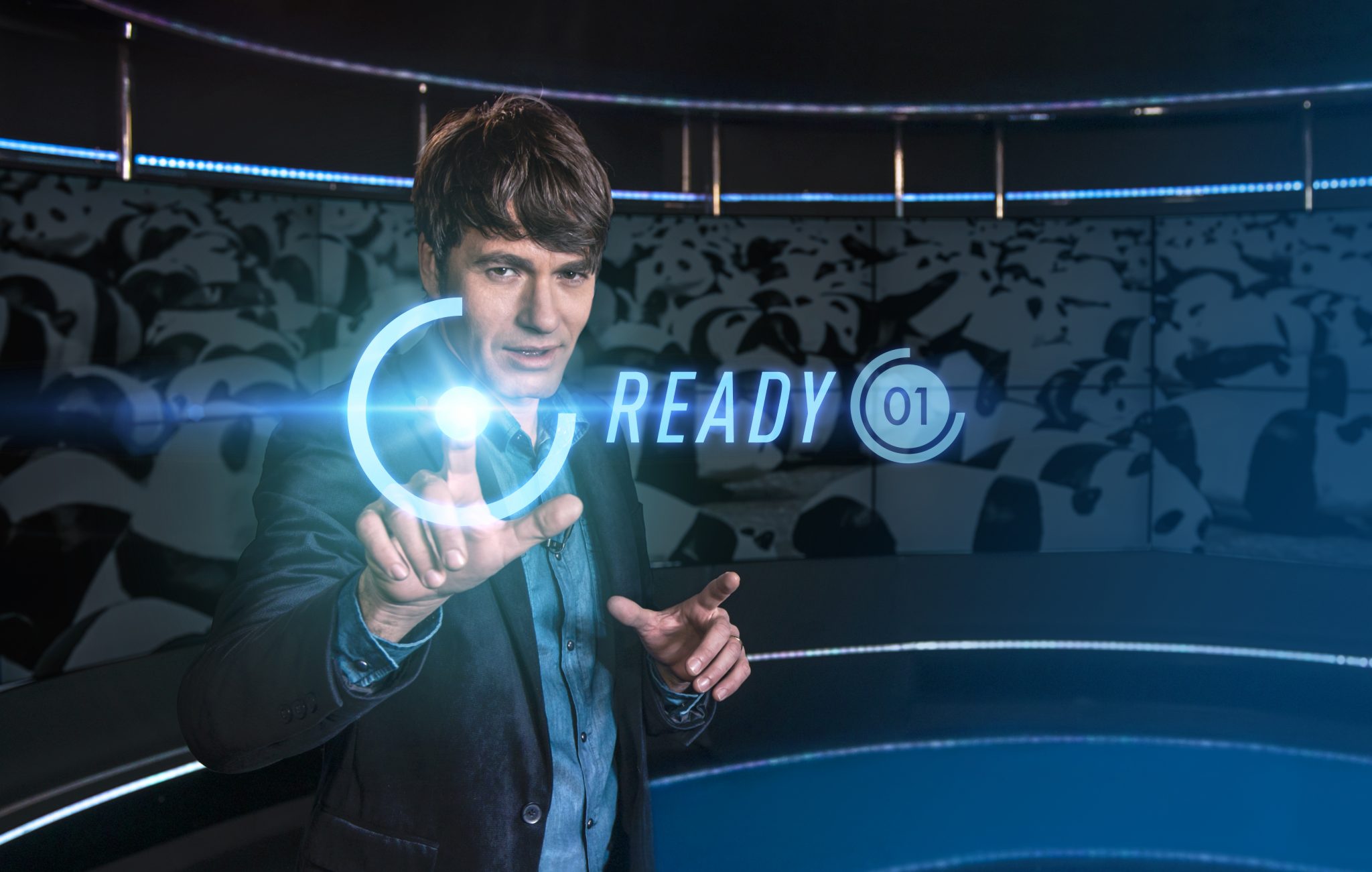 The show, which debuted on Keshet Broadcasting in Israel this summer, is based on a central question: ‘What’s wrong with this picture?’.

Keshet arm has developed Touch, which Ido Rosenblum co-created, as both a TV format and a mobile phone game. This allows viewers to either watch passively, play along at home or independently offline. Around 7.4% of the audience in Israel played at home, with 89% of those continuing to use the app after the series ended.

“Firstly, we are creating a great TV show that is entertaining, but with the Keshet product there is also an added value,” Keshet Broacasting VP of development and content Assaf Blecher told TBI.

KI will also debut upcoming primetime culinary format Battle of the Chefs, which sees two popular chefs sent to compete against each other in a territory where they are unknow; VH1 show Walk of Shame Shuttle, which features candid taxi confessions of late night revellers heading home and comes from Brian Graden Media; and The A Word, which is the BBC’s version of an Israeli autism-themed drama. It scored 4.7 million average viewers in the UK.