MIPTV Hot Pick: A Murder in the Park 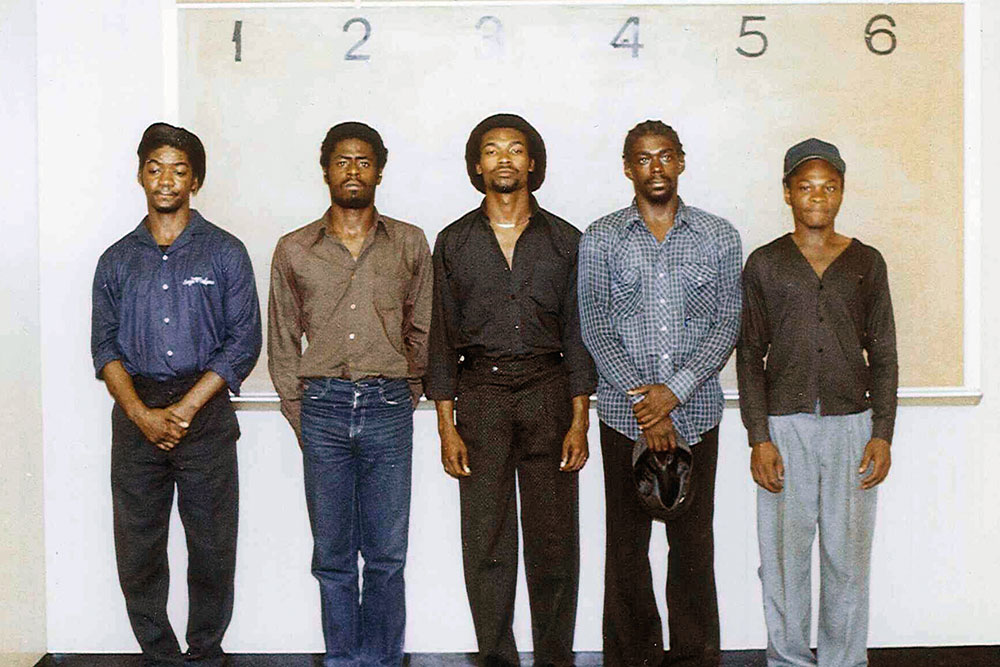 A Murder in the Park is the latest true crime offering to come to market, and is hoping to stand out in a crowded space.
The glut of real crime shows comes as viewers, and by association buyers, seek out something authentic and an alternative to heavily formatted ob-docs, says Electus International president John Pollak.

“A couple of years ago ob-docs were all the rage and channels still need them, but viewers have got sick of not seeing authenticity,” he says.

“The true crime trend is a backlash against fake TV. Serial opened the door and re-ignited the genre, and [HBO series] The Jinx got everyone more interested. And then [Netflix’s] Making a Murderer made it mainstream.”

Electus’ foray into the genre is A Murder in the Park, a feature doc from Shawn Rech and Brandon Kimber that was released theatrically last year. It then headed to cable net IFC before an exclusive window on premium cable net Showtime. It will also go out on Netflix in the US. Electus has it for the rest of the world, and has already sold it into the Benelux region and to Foxtel in Australia.

The film looks at an infamous murder case that led to the State of Illinois abolishing the death penalty.

Anthony Porter was convicted of a 1982 double murder and sent to death row, before having his conviction overturned in 1999 after another man confessed to the crime.

A group of Northwestern University journalism students had helped build a case for Porter’s supposed innocence in what was seen as a clear cut case of the authorities getting the wrong man. A Murder in the Park, however, examines whether Porter was actually guilty all along and should never have been freed.

The film relays what happened in the original crime, but is not gruesome or explicit in a way that would make it tough for a free TV broadcaster to show, says Pollak. The Electus boss adds that it wouldn’t have snagged the rights to the film if it didn’t think it had appeal beyond the specialist crime channels.

The show: A Murder in the Park
The distributor: Electus International
The broadcasters: IFC, Showtime,
Netflix (US), Foxtel (Australia)
The concept: True crime feature doc looking at whether the man accused of a brutal double murder was wrongly exonerated