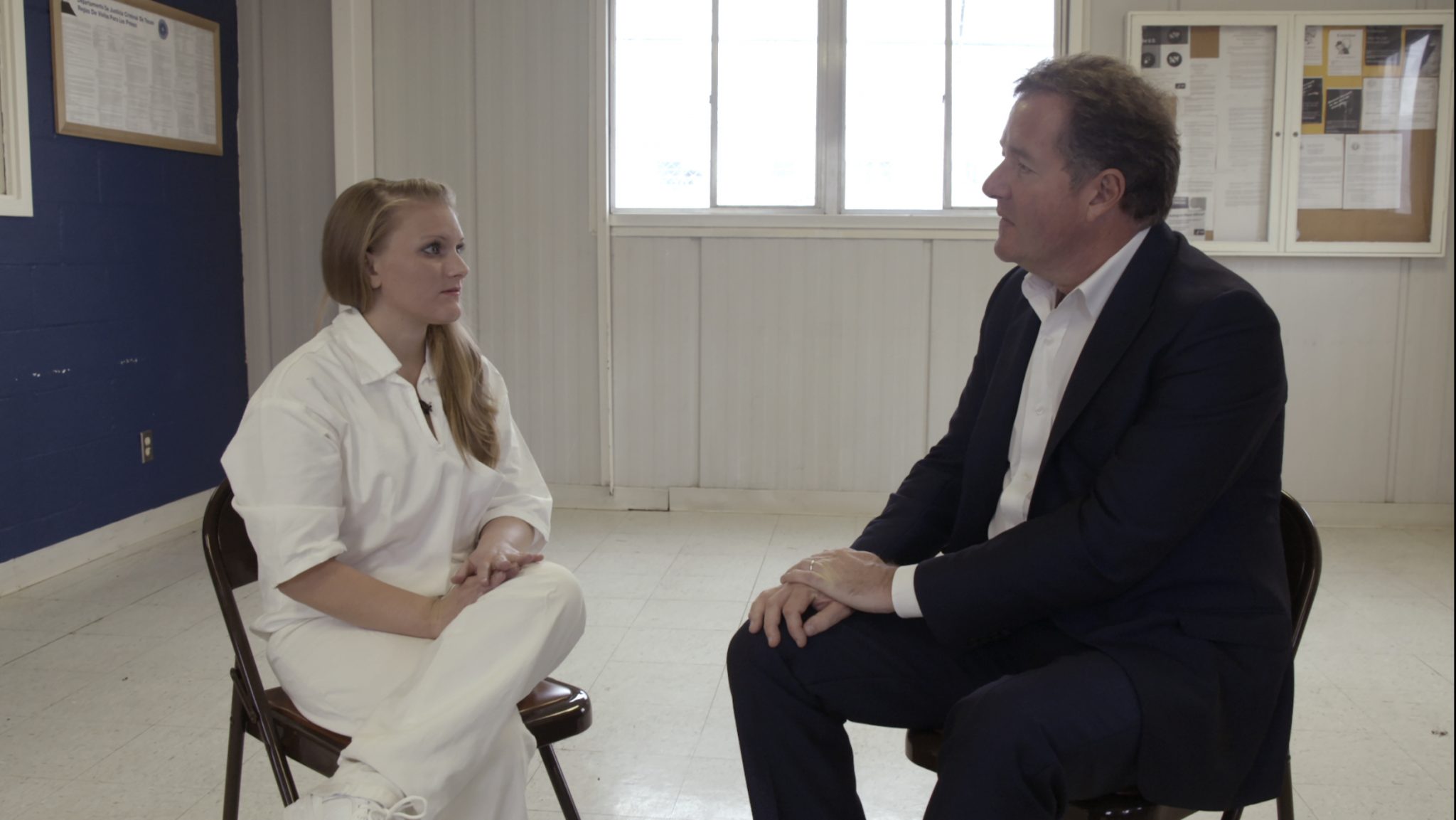 The factual series makes up part of a slate that also includes another prison-focused documentary series Inside the World’s Toughest Criminals.

Inside the World’s Toughest Prisons was for the UK’s Channel 5 and comes from Emma Read’s new indie, Emporium Productions, which also has a deal with Hat Trick, HTI’s parent company.

The 4x60mins show follows crime journalist Paul Connolly going behind bars and living as a prisoner at the world’s toughest jails, in territories such as Honduras, Poland, the Philippines and Mexico.

Deals have already been done with BBC Brit in Africa and Poland, Discovery Networks Norway, Australia’s Nine Network and Medialaan in Belgium.

“We’re certainly seeing a peak of interest in true crime following recent high-profile series – however in our experience this genre has always been a consistently strong performer in the global market for factual content,” said HTI’s director of sales, Sarah Tong.

“These fascinating titles offer a unique glimpse into a range of shocking, but also compelling, real stories, characters and environments, resulting in absorbing viewing that holds wide audience appeal.”