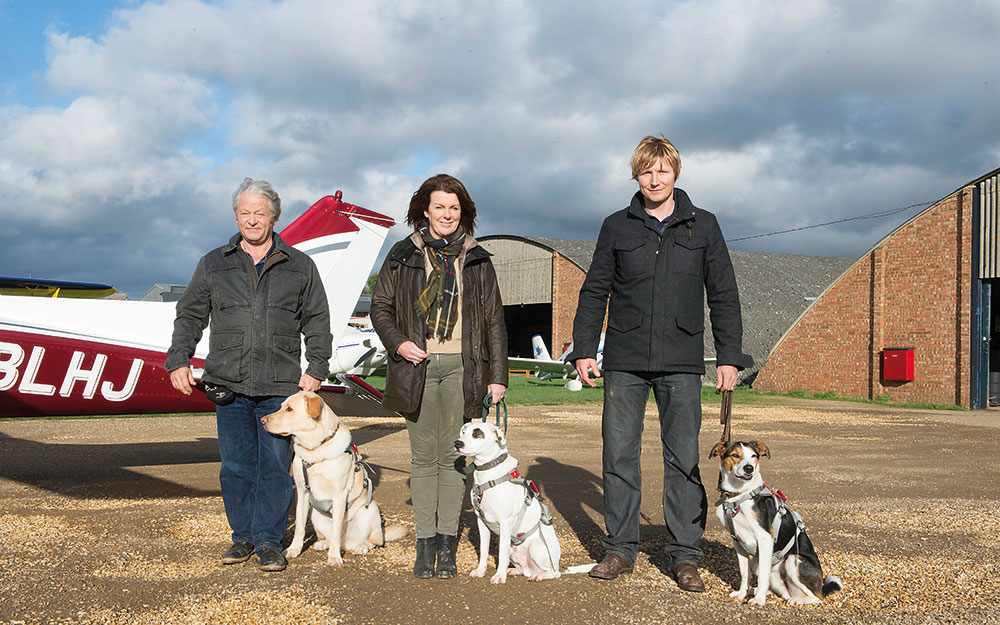 The format sees a dog behaviour expert, a scientist and a dog trainer find twelve pooches, rescued from dogs’ home, to train for a number of difficult tasks over ten weeks in a building known as ‘the Doghouse’.

The dogs are tested on everything from phobias, communication skills, memory and empathy as part of a process that will ultimately see the winner attempt to command and fly an aeroplane.

Page says the reality elements are in finding out about the dogs’ backstories, and the emotional moments are the trainers’ experiences with their canine friends.

“It’s really sweet, and very emotional for the trainers, who have to send some of the rescue dogs back,” she says, adding all featured have since been rehomed.

UK satellite channel Sky 1 launched the show on February 28. Ratings data was not available before press time, but Page is confident of finished tape sales as “there is a demand to meet” for costly popular science shows.

Because of branded entertainment investor GroupM Entertainment’s involvement, rights to the show were initially up for tender. Sky Vision swooped, and is now launching the finished tape and format at MIPDoc.

“We have a lot of factual and wildlife at Sky Vision,” says Page. “Oxford Scientific Films produced The Secret Life of Dogs for ITV, which was brilliant, so we knew this would be too. It ticks so many boxes for us, and it has never been done before. The relationship between the dogs and the people is the key.”

Buyers should be keen to discover if man’s best friend can conquer the skies.

The show: Dogs Might Fly
The producers: Oxford Scientific Films, GroupM Entertainment
The distributor: Sky Vision
The broadcaster: Sky 1 (UK)
The concept: A nationwide pooch talent contest to find a hound with the ability to fly a plane