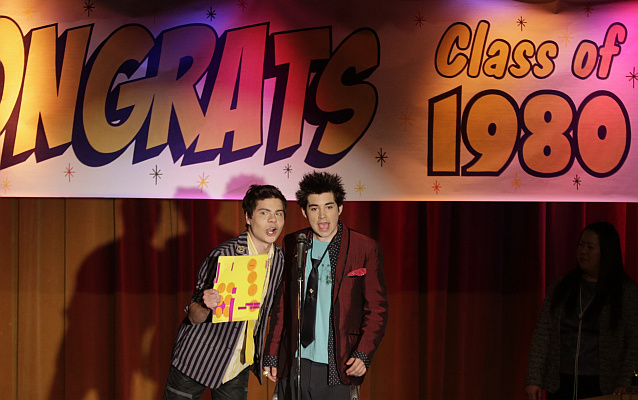 New Canada-based distributor Boat Rocker Rights will be in Cannes with its first third-party acquisition, an adaptation of The Kids in the Hall comedy troupe star Bruce McCulloch’s autobiographical theatre show.

The CityTV and CBC series is billed as a coming-of-age story set in the eighties, with viewers experiencing the decade as a disillusioned McCulloch did after graduating.

McCulloch started a comedy troupe along with four other young Canadian comedians in 1984, with the The Kids in the Hall sketch series running for six years between 1989 and 1995 on pubcaster CBC and airing on HBO.

Boat Rocker, which is part of Boat Rocker Media, has worldwide, excluding English-speaking Canada and the US, to Young Drunk Punk.

“Our goal is to seek out well-produced, creator driven content with wide appeal, and this series delivers in both categories,” said Jon Rutherford, president, distribution, Boat Rocker Rights.

“The executive and creative team behind Young Drunk Punk represents the kind of complementary partnerships that Boat Rocker Rights is striving to achieve.