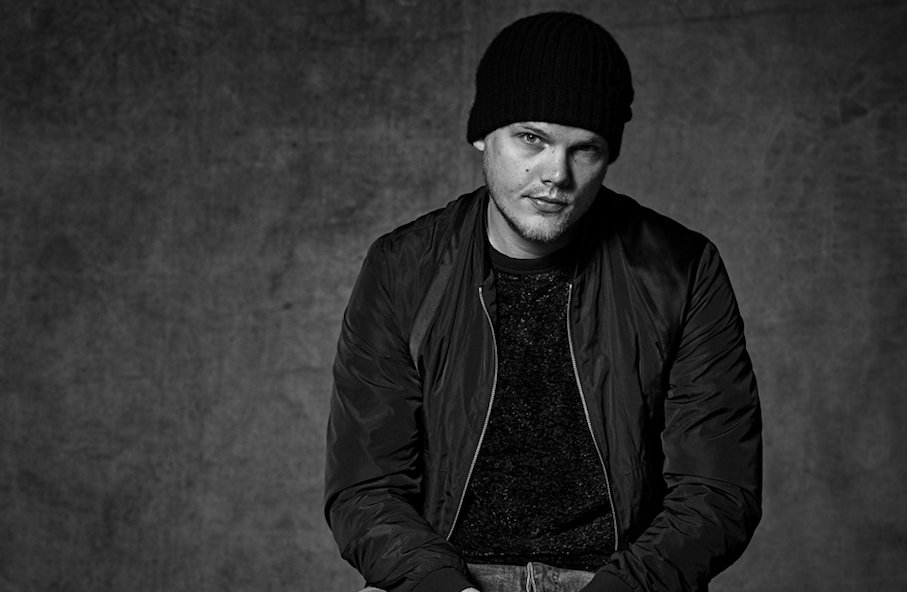 Superstar DJ Avicii will be at MIPTV to promote music doc Stories.

The one-off doc follows the rise of Avicii from bedroom producer to world-famous chart-topping DJ.

The docabout the Swedish musician and performer was made by OPA People Production in cooperation with Swedish pubcaster SVT.

BBC Worldwide is selling Stories and will launch it internationally at MIPTV. The finished film will be go out on SVT later this year.

“His hits have gone gold and platinum in 25 countries, but little is known about the man behind the music,” said Salim Mukaddam, director of music, BBC Worldwide.

He added: “This film promises to give fans and music lovers an insight into the unbelievable world of a superstar artist, from the highs of playing to packed stadiums around the world to the lows of illness and struggling to get back to the stage.”

The film is directed Levan Tsikurishvili who made the Avicii on Tour film.

“We are extremely excited to work with one of Sweden’s biggest music exports, and the documentary will be something special in the world of music documentaries,” said Daniel Zackrisson, executive producer, SVT.

“The very unique footage will give an extraordinary look into Tim’s world as the artist Avicii.’’