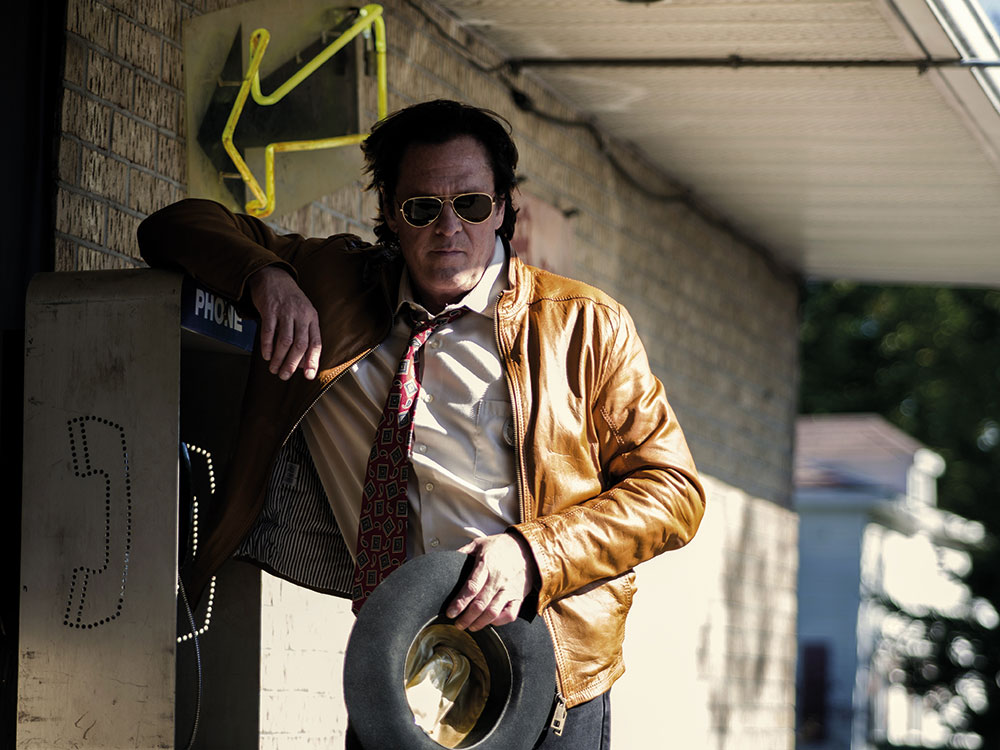 Real Detective is a factual series heavy on the drama reconstruction, with up to 80% of each instalment scripted. “This is a dramatised, but factual programme,” says DCD Rights CEO Nicky Davies Williams.

“The whole [true crime] genre is growing, changing and getting closer to drama,” she adds.

The show was produced by Montreal-based indie WAM and plays on cable net Investigation Discovery in the US.

DCD landed the rights after putting the word out that it was in the market for crime programming. “We were looking for crime and this really struck a chord,” says Davies Williams, adding:  “There are a lot of crime nets out there.”

The DCD distribution boss also thinks the series could go free-to-air in some places. “It could go to broadcast in Australia and Europe,” she says. “In fact, it should go to free TV in many European countries.”

Each hour-long episode is one police officer’s story. Appropriately, a (retired) real detective opens each instalment, setting the scene and outlining a case from their career that haunts them. The key elements of the investigation are then re-enacted, with some star names cast as the investigators.

Reservoir Dogs and The Hateful Eight star Michael Madsen plays a Texas Ranger in one episode, for example, and NCIS: Los Angeles’ Devon Sawa plays a cop who lets his ego get in the way of solving a case in another.

Other cases include Falling Skies’ Ryan Robbins as Montana detective fighting to find a child killer, and Lost Girl’s Zoie Palmer as an cop who gets too close to the family of a murder victim.

Davies Williams is confident that Real Detective will work for DCD. “You just know when you’ve got a hit,” she says.