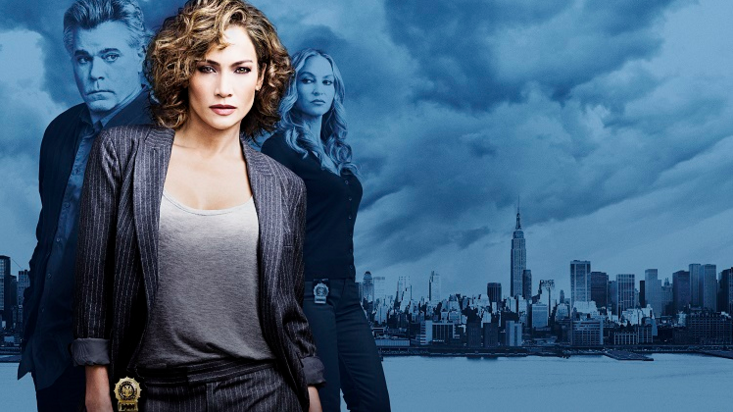 Sky has acquired Shades of Blue, the US cop thriller starring Jennifer Lopez and Ray Liotta.

The series airs on the NBC broadcast network in the US. Universal Television, Lopez’s Nuyorican Productions, and Ryan Seacrest Productions coproduce the show, which is sold by NBCUniversal International Distribution.

The UK pay TV operator will show Shades of Blue on its female-skewed Sky Living channel.

“After a successful debut in the US earlier this year, I am very excited to have this fast-paced thriller coming to Sky Living,” said Adam MacDonald, director of Sky 1 and Sky Living.

He added: “This New York detective drama is a perfect fit for the channel and I can’t wait for customers to see the brilliant pairing of Jennifer Lopez and Ray Liotta in action.”

Separately, Sky has picked up the fourth season of country music drama Nashville for Sky Living.

The show is coproduced by Lionsgate Television, ABC Studios and Gaylord Entertainment and goes out on ABC in the US. It is distributed by Lionsgate.

Shades of Blue and Nashville will sit alongside a deep roster of US dramas on Sky Living including Scandal, Elementary, The Blacklist, Grey’s Anatomy, Criminal Minds and Bones.