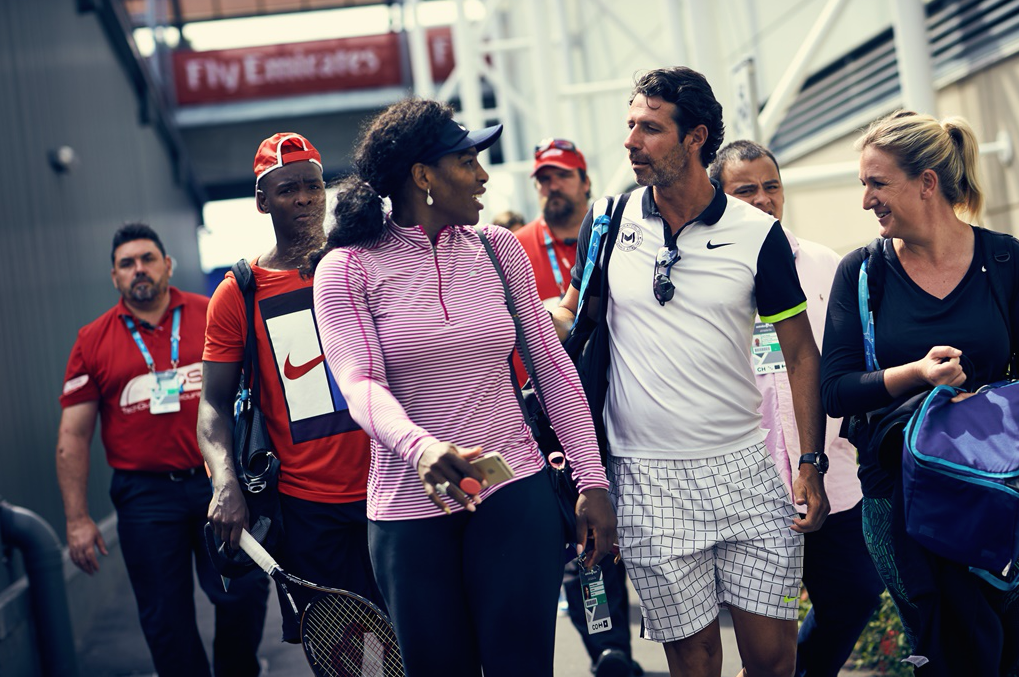 The Film45-produced 1x120mins film is about to go out on US premium pay TV net Epix. It follows Williams through the 2015-16 season and is executive produced by Peter Berg (Friday Night Lights).

“I think my story will be relatable to audiences whether you love tennis or not,” Williams said. “It’s a story of perseverance, failure and triumph.

“It’s the most intimate I’ve ever allowed myself to be on film. It was a scary but ultimately really gratifying experience, which I’m hoping inspires others to pursue their dreams.”

Hayley Dickson, senior VP, head of global non-scripted acquisitions at FMI, said “Serena is a remarkable portrayal of a sporting inspiration who we’ve come to know and love for her ‘Serena Slams’ [a moniker that describes when Williams holds all of the major tennis titles at once], ambition and fierce competitiveness on court.

“The documentary is incredibly poignant, beautifully made and we’re thrilled to be working with Peter and the team at Film45 on the title. Their ability to tell fascinating stories in a creative and captivating manner is unparalleled.”