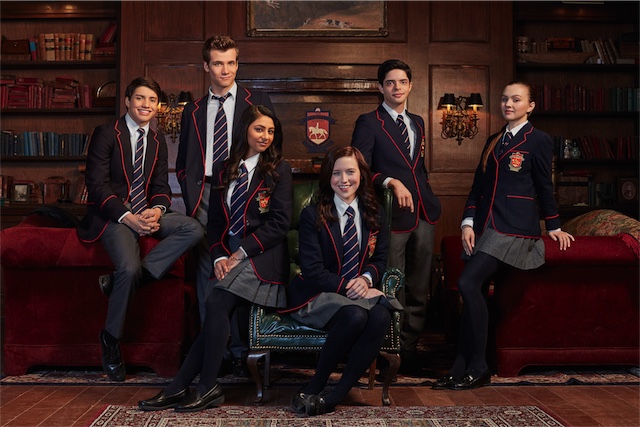 Nickelodeon and Canada’s YTV have co-ordered a live-action series from British and Canadian production companies.

The 20x30mins Ride will be a coproduction of the UK’s Buccaneer Media and Canada’s Breakthrough Entertainment.

The show follows a North American girl, who moves to England with her dad when he begins a job at an elite equestrian school.

“We love the fish out of water story about a young North American girl, Kit, trying to fit in at an elite British equestrian school all while a mystery begins to unravel,” said Jamie Piekarz, director of content at YTV parent Corus Kids. “YTV viewers will marvel at the eclectic cast, the stunning scenery and the majestic horses.”

Breakthrough previously produced Max & Shred for Nick and YTV, and has created shows such as Lucy Maud Montgomery’s Anne of Green Gables for the latter.