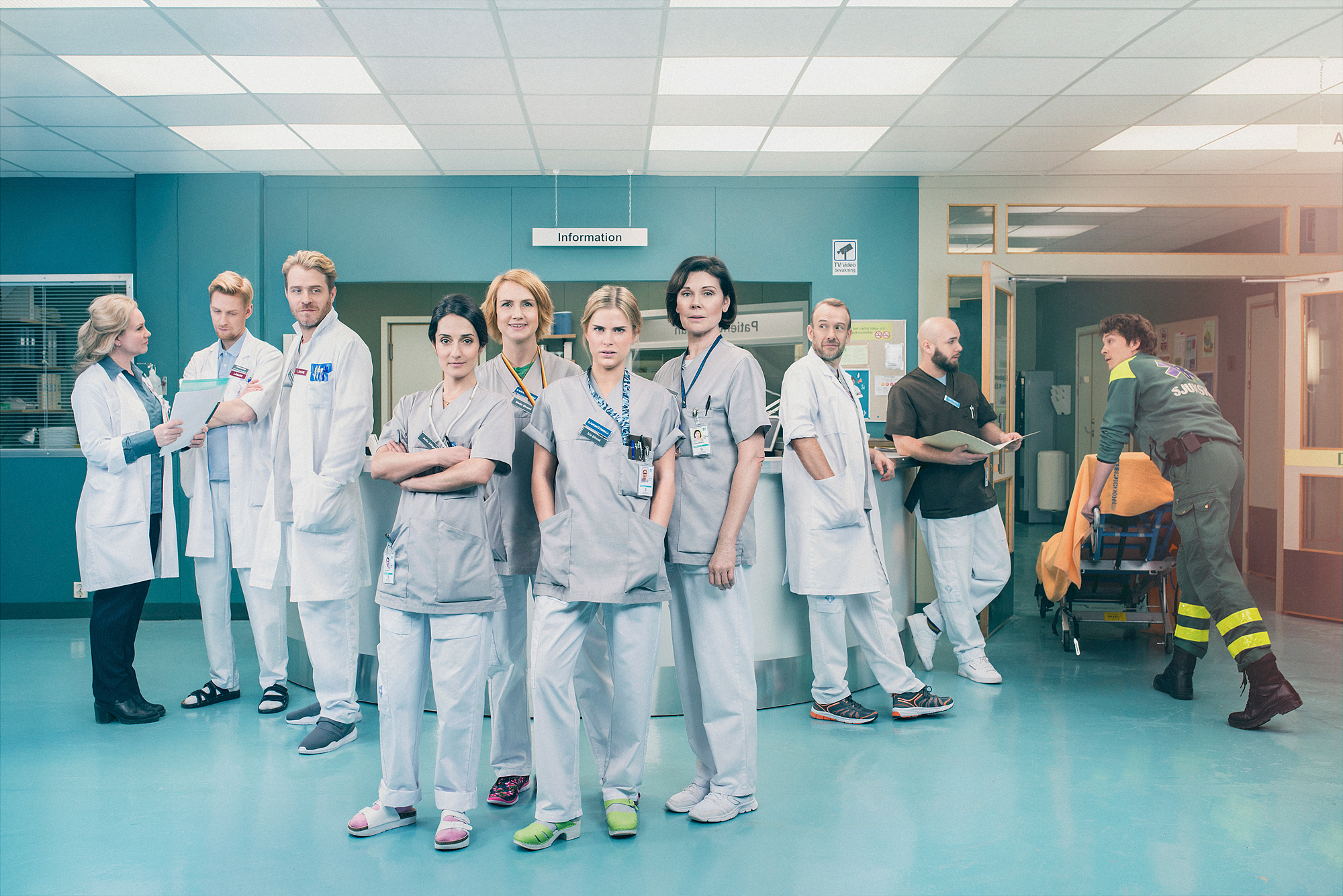 The resulting series will be TV4’s first medical drama. The commission is for two seasons, with the show known locally at Syrror and launching in the autumn.

“This is a story about all the big and difficult questions: life, death, love and pain,” said Josefine Tengblad, head of drama at TV4 and sister company C More. “It’s a world that we sincerely hope will move our audience to both tears and laughter, and that Syrror will be nearly addictive to its viewers.”

The original series broadcasts on Finland’s YLE as Syke and is going into its fourth season. A third season launches this month.

That series sold to TV4 rival TV2 and DR in Denmark, and ProSiebenSat.1. The latter deal made it the first Nordic series to go out on a German commercial broadcaster.

Nurses follows four female colleagues who deal with the personal and professional ramifications of working on a trauma ward.