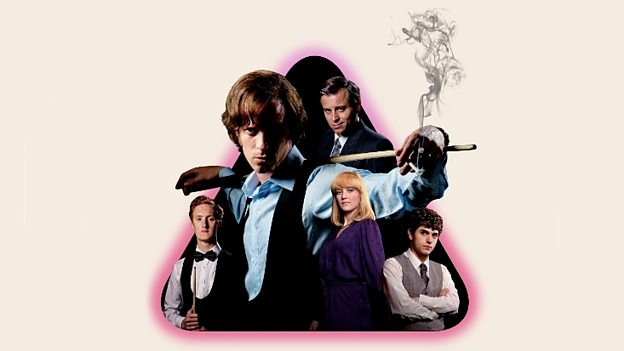 The BBC has said that its comedy-drama film The Rack Pack is its “most successful BBC iPlayer original to date” after notching up more than one million views.

In its January iPlayer Performance Pack, the BBC said that the film made it into the top 20 most requested iPlayer titles in January in its first two weeks of availability, and said it “continues to perform strongly”.

Set during the glory days of the 1970s and ‘80s snooker scene, The Rack Pack was made by Endemol Shine Group-owned production company Zeppotron and launched on the iPlayer on January 17.

In January the most requested TV show was Sherlock: The Abominable Bride, followed by episode one of period drama War and Peace.

Overall, the BBC said that the iPlayer had 315 million TV and radio request in January, an increase of 2% month-on-month, with increases recorded across all devices – “most notably on mobile devices”.

There was an average of 10.2 million daily requests across BBC iPlayer and BBC iPlayer Radio in January with radio increasing to the highest level seen since January 2015.

The BBC said that consistent with previous months, theprofile of BBC iPlayer users has evened out over time in terms of male/female ratio, but remains strongly under-55 in terms of age – younger than the typical TV viewer or radio listener’s profile