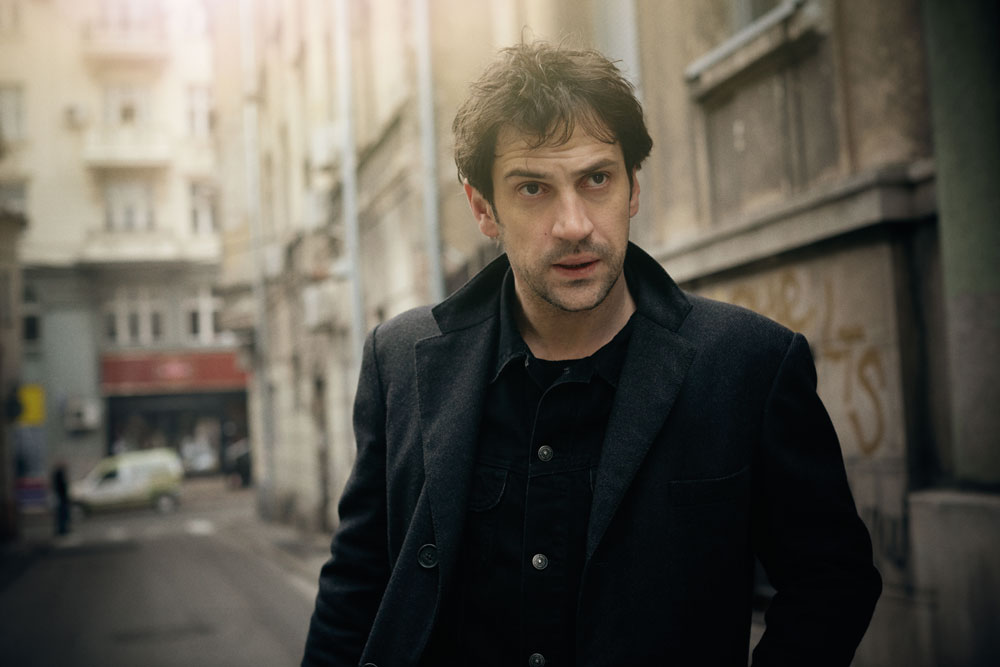 The 21st Century Fox-owned broadcaster will air the drama on Fox Crime channels in Serbia, Croatia, Slovenia, Montenegro, Bosnia, Kosovo, Macedonia, Albania, Serbia, Croatia and Slovenia on March 21, and in Bulgaria on April 19.

France’s Studiocanal and the UK’s Sky Vision jointly distribute Panthers, which was originally for Canal+, Sky Atlantic and SundanceTV in the US. Coproducers are Haut et Court (The Returned) and Warp Films (Southcliffe), and Samantha Morton is among the stars.

Panthers, shot across Europe in territories including Serbia and Montenegro, follows the aftermath of a daring diamond heist gone wrong.

Previous buyers include SBS in Australia and HBO Nordic in the Scandinavian region.