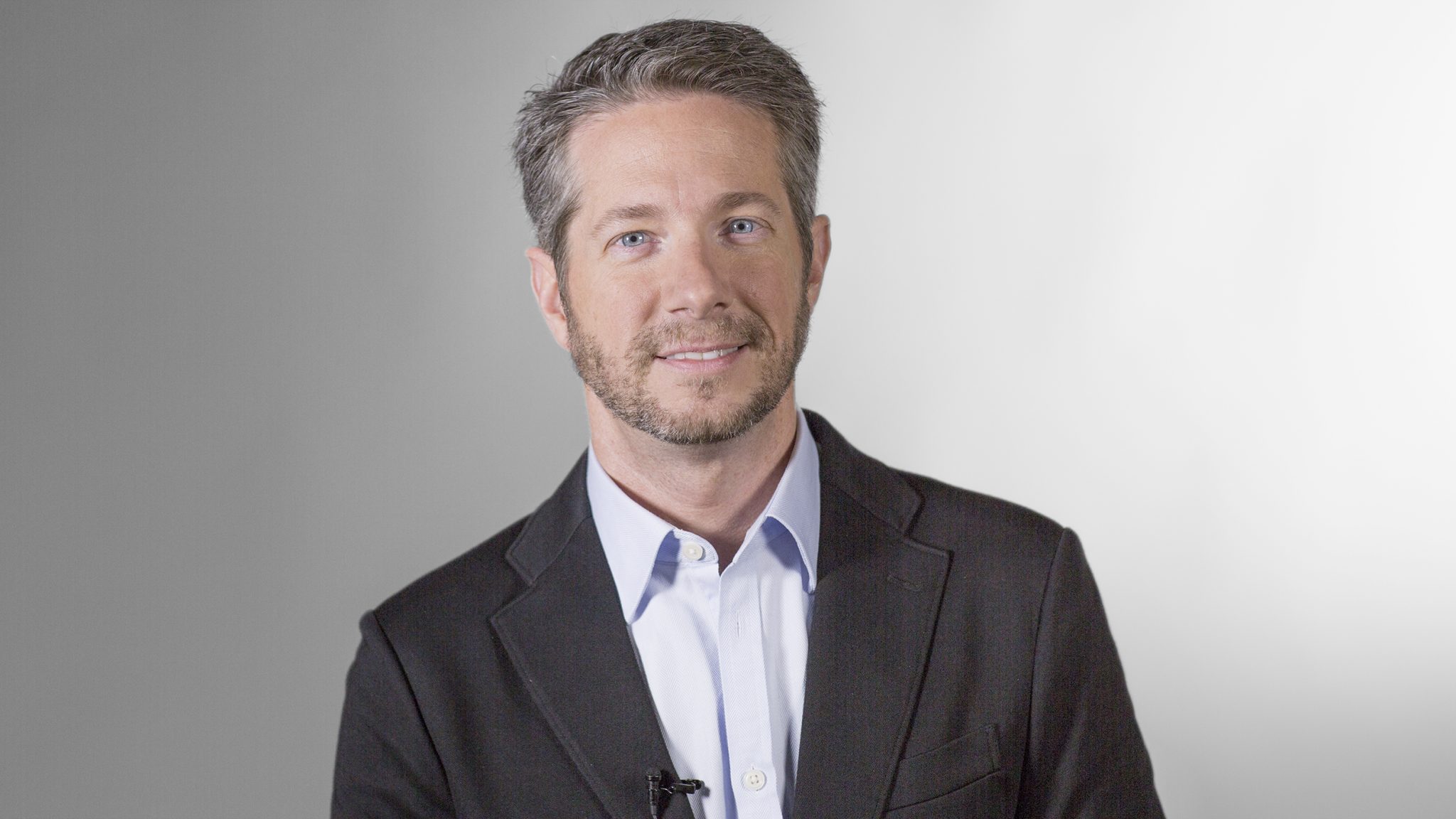 Scripps Networks Interactive has hired media and technology veteran Eduardo Hauser as its managing director, Latin America and the Caribbean.

He replaces Marcio Fonseca, who a Scripps spokesperson said left the company a few months back.

Hauser joins the US-based company on March 7, and will work out of its Miami office.

He will oversee the strategic direction and daily operations of the Scripps businesses in Latin America, and distribution in the Caribbean. Top of his task list are eyeing new channel launches, joint ventures and partnerships across different platforms.

Hauser is an industry veteran, having spent ten years with Venezuelan broadcaster Cisneros, and also created AOL Latin America as a joint venture between AOL and Cisneros.

He is also credited with playing a key role in the creation the DirecTV Latin America JV, which brought together Hughes Electronics, Cisneros, Multivision from Mexico and Brazil’s Grupo Abril; and worked for AOL as executive VP, Latin America.

On the programming front, he helped develop Sony TED, which was a Spanish-language format based on the TED Talks lecture series.

At Scripps he will oversee Latin American channels such as Food Network, which in January was handed its first local original series, cooking show Destino Con Sabor.