Splash dances into the world of ballet 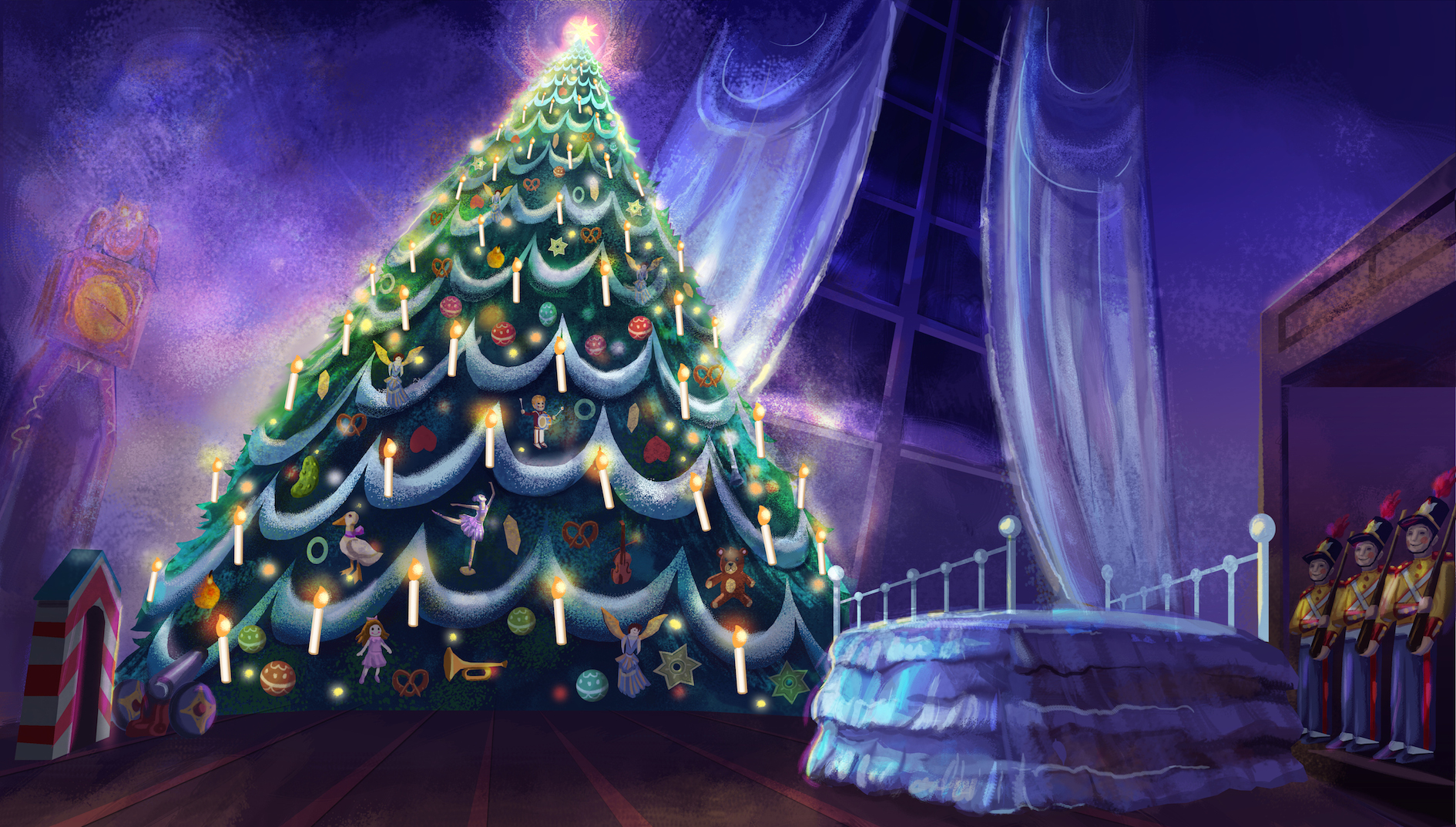 Kids producer and distributor Splash Entertainment will make a new show based on the New York City Ballet company’s production of George Balanchine’s The Nutcracker.

Daisy and the Nutcracker will be a 3x45mins 3D project and the announcement follows a deal between Splash and the NYC Ballet Company.

The shows have been co-created by Mermaid Media and Gabe Pulliman (Octonauts).

“New York City Ballet is one of the foremost dance companies in the world. We are thrilled to be partnering with them to bring Daisy to life within the magical world of George Balanchine’s The Nutcracker,” said Splash co-CEO Nicolas Atlan. “With many treasured stories to be told as a part of this classic ballet, we are confident that this could become an internationally recognised franchise.”

George Balanchine’s The Nutcracker has been performed in New York City, where it is set, every year since its premiere in the 1950s, and is seen by more than 100,000 people annually.

The specials will folow Daisy, a high-spirited rag doll who wakes up one day to find herself in the middle of a magical production of The Nutcracker.

“We are very excited to now partner with Splash Entertainment on this innovative new project which will provide children everywhere with a compelling new way to become acquainted with the world of ballet and the characters of this landmark production,” said New York City Ballet executive director Katherine Brown.