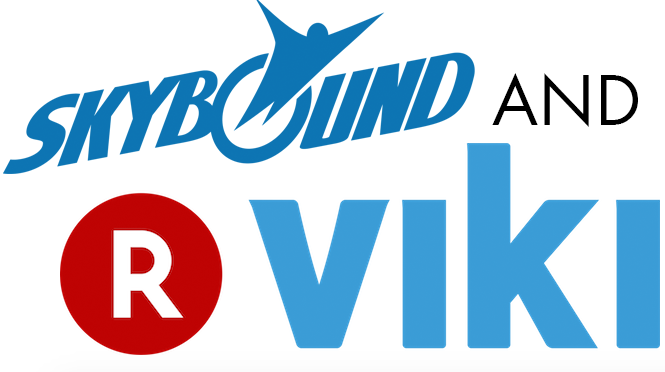 Kirkman’s Skybound Entertainment will produce Five Year, which is about a family living on an Earth that set five years away from being struck by a deadly meteor.

The 16-episode show will be filmed as a Korean drama, airing locally on broadcast TV and elsewhere worldwide on Viki’s platform. Five seasons, representing the five years to disaster, are envisaged.

Kirkman is best known for creating and producing The Walking Dead, which is television’s biggest scripted drama. He is also behind the upcoming Cinemax and Fox Networks Group coproduction Outcast.

“This has been a story I have wanted to tell for quite some time, but David [Alpert] and I wanted to make sure it found a proper home where it could grow and breathe creatively,” said Kirkman, Skybound CEO and co-founder. “Looking at what Viki has done in not only the dramatic series space, but transforming the way viewers consume and translate media, we knew immediately Five Year had found its home.”

Viki, meanwhile, is part of the Rakuten e-commerce group. It operates in Asia and the US, and is a cousin of Wuaki.TV, the international SVOD platform that has launched throughout Europe. It is unique in that it crowd-sources subtitles, meaning it offers content in 160 languages.

The company got into original content with Dramaworld, a ten-part series set in LA and Korea, which is coproduced by China’s Jetavana Entertainment, EnterMedia Contents and Third Culture Content. That debuts on the service this year.

“In many ways, Viki and Skybound represent the future of global entertainment, particularly with Hollywood-Asia collaborations and VOD platforms like Viki leading distribution and fan-building,” said Tammy H. Nam, CEO of Viki.

“We’re thrilled to be working with the creators and executive producers of one of the most popular TV series of all time. The fact that David and Robert wanted to make Five Year as a K-drama is a testament to the massive global popularity and quality of Asian programming.”