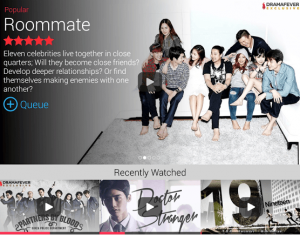 It is the second ownership change for DramaFever in recent times, after SoftBank bought it in late 2014 for US$100 million. The Japanese telco has now offloaded the SVOD service to Warner Bros. for an undisclosed.

DramaFever started out in 2009 with a package of content from Korean free-TV broadcaster MBC. It has since added content from other Korean channels, from the telenovela world, and has also started moving into original programming.

The US media giant said that buying DramaFever gives it access to “critical expertise, which will be vital to Warner Bros. as it explores various OTT scenarios and establishes more direct connections with its audiences”.

DramaFever’s experience in creating and running SVOD services targeted at niche audiences, including for third-parties, brings critical expertise, which will be vital to Warner Bros. as it explores various OTT scenarios and establishes more direct connections with its audiences. 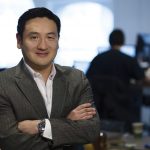 “With Warner Bros.’ resources, we will rapidly enhance and grow the DramaFever channel,” Hunegs said. “As importantly, we are bringing to Warner Bros. a great and talented team, led by Seung Bak and Suk Park, that will move quickly with our own distribution and creative teams to create and build more OTT services.”

Seung Bak added: “Combining our deep media sensibilities and experience in developing online video destinations with Warner’s vast library and production expertise will provide an unlimited number of opportunities to create the next generation of OTT services and Internet TV brands.”

The deal is expected to close in the second quarter of 2016.