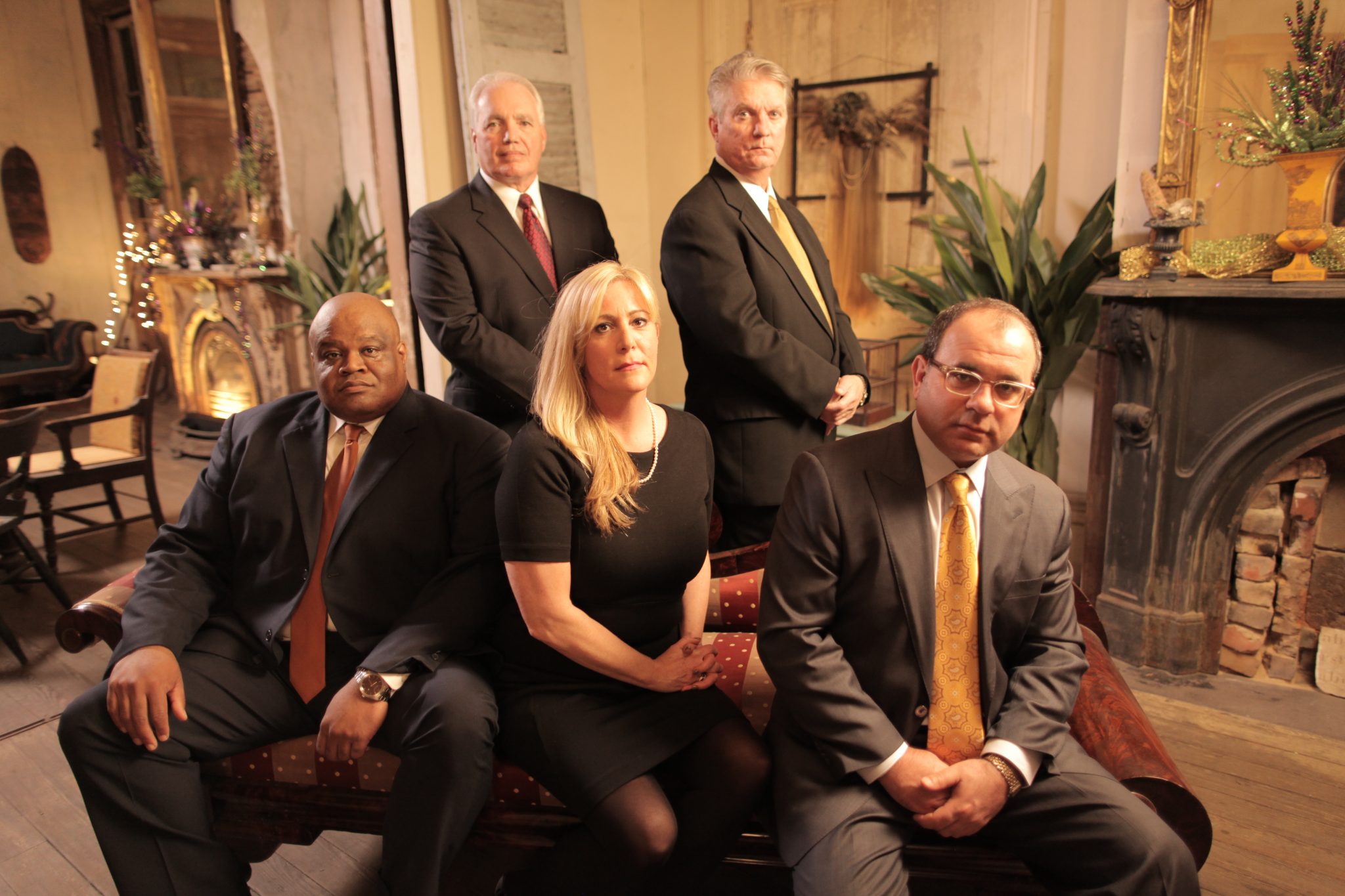 Discovery Networks in the UK and Europe have bought The Detectives Club: New Orleans.

The show follows a group of homicide detectives recounting high-profile and motive murder cases in the colourful southern US city.

The 6x60mins show is from Cineflix Productions, whose sister firm, Cineflix Rights, shops it internationally.

Chris Bonney, CEO of rights at parent company Cineflix Media, said there was “an increase in demand for crime and investigation programming in the UK and Europe, from conventional networks and the growing number of specialty crime networks”.

To that end, Cineflix also sold seasons one and two of Murder Book to Sky in the UK and Discovery Networks Europe; and Hollywood & Crime, Murder She Solved: True Crime, Unusual Suspects and True CSI to Fox for its recently-launched UK channel YourTV.