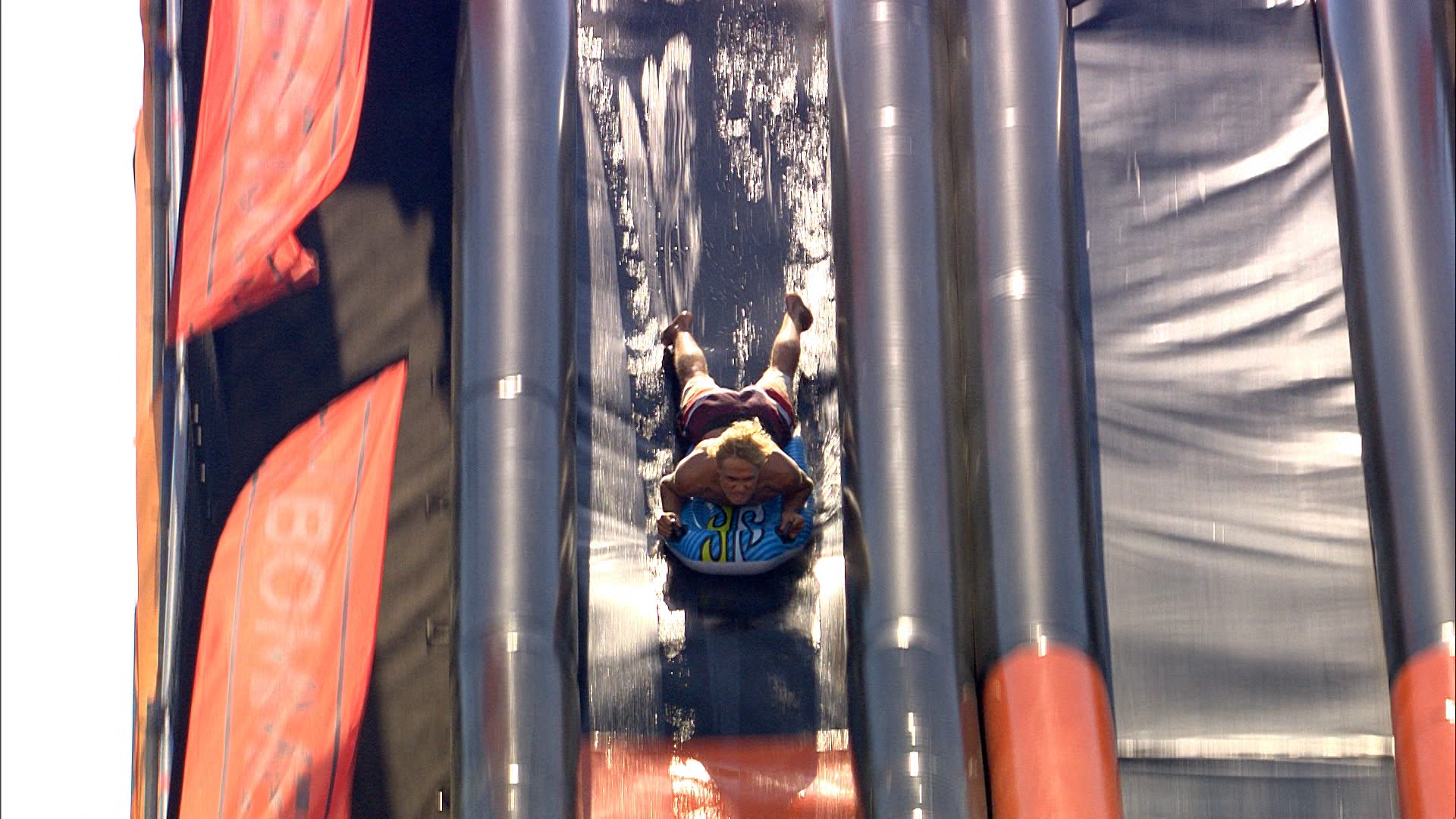 This represents the first fruit of an exclusive production partnership ITVS has with Talpa in Australia and the Nordic region. Both are part of UK broadcaster ITV, which bought Talpa last year.

In the Netherlands, Cannonball has run to two seasons on pubcaster NPO3, with a third set for this summer.

“Australians of all ages will be cheering on our fearless contestants as they attempt to fly further, faster and harder than their competitors,” said Seven’s director of production, Brad Lyons.

ITVS Australia is already behind Seven’s version of The Chase and I’m a Celebrity… Get Me Out of Here for Network Ten.

Talpa is pitching its portfolio to buyers at the ITV Studios Formats 2016 event in London this week.

“This is the first project we’re working on together since the announcement of our exclusive production partnership with ITV Studios in various territories, and the exciting beginning of a fruitful relationship,” said Talpa Global managing director Maarten Meijs.