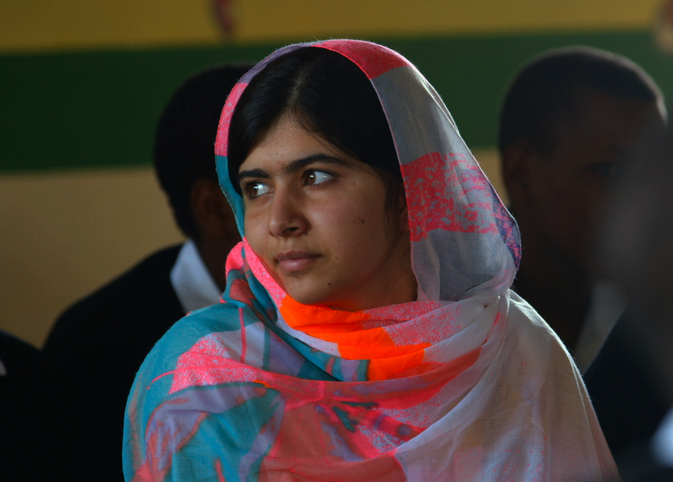 National Geographic Channel is prepping a global launch for feature doc He Named Me Malala.

The US and international TV launch of He Named Me Malala will also see Nat Geo, 21st Century Fox, and the Malala Fund launch a social initiative to raise awareness of education rights for girls around the world.

It will bow on Nat Geo in the US and Nat Geo Mundo in an 8pm slot on Monday, February 29. The commercial nets will run it uninterrupted, without ads.

A global launch, across 171 territories, will follow in the week after the US premiere.